Today is the second out of a three-day workshop entitled  “Global Cultural Flows”, organized by the CISSC founded Transnational Cultural Flow Working Group. After the screening of Fiamma Montezemolo’s Traces (2006) yesterday evening at the Feminist Media Studio on Loyola Campus, participants met today to hear presentations by three of the eight workshop participants. The talks for the day were by Bhaskar Sarkar, Bliss Cua Lim and Aboubakar Sanogo.

Each participant presented on some of their work on transnational issues in film and media. Their texts had been circulated to all the attendees of the workshop beforehand, to allow for an engrossing dialogue.

While it is impossible to resume such an event adequately—because of its interactive nature—you can read the abstracts of today’s presentations which are copied below. As a substitute, you can also enjoy these few photos, which were taken surreptitiously during today’s workshop.

For more information on this workshop and the schedule for tomorrow, please visit the Global Cultural Flow website. 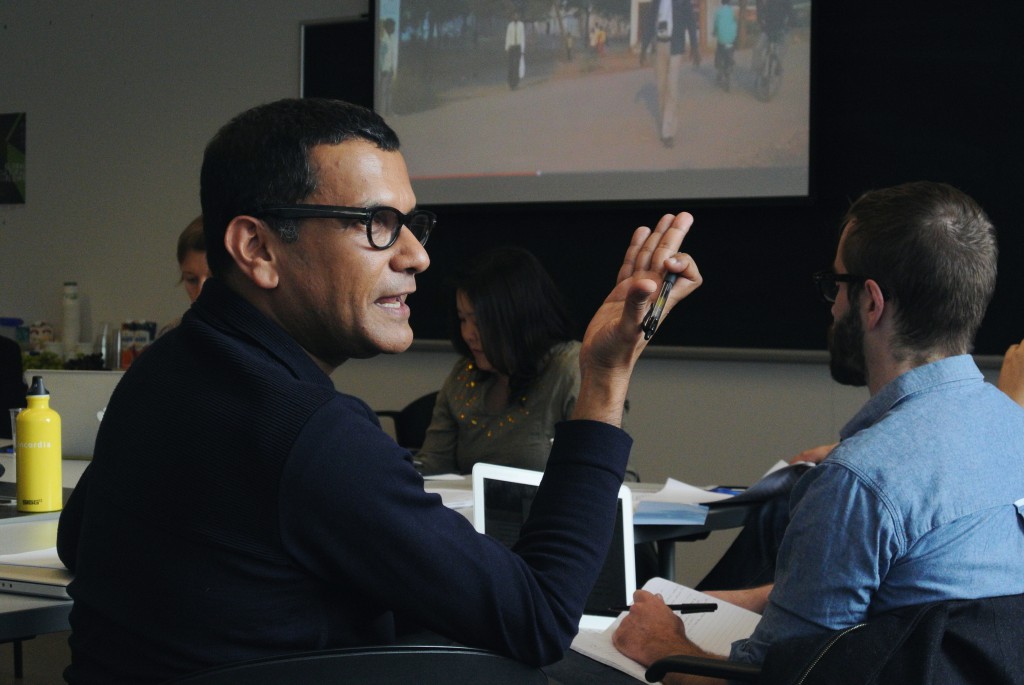 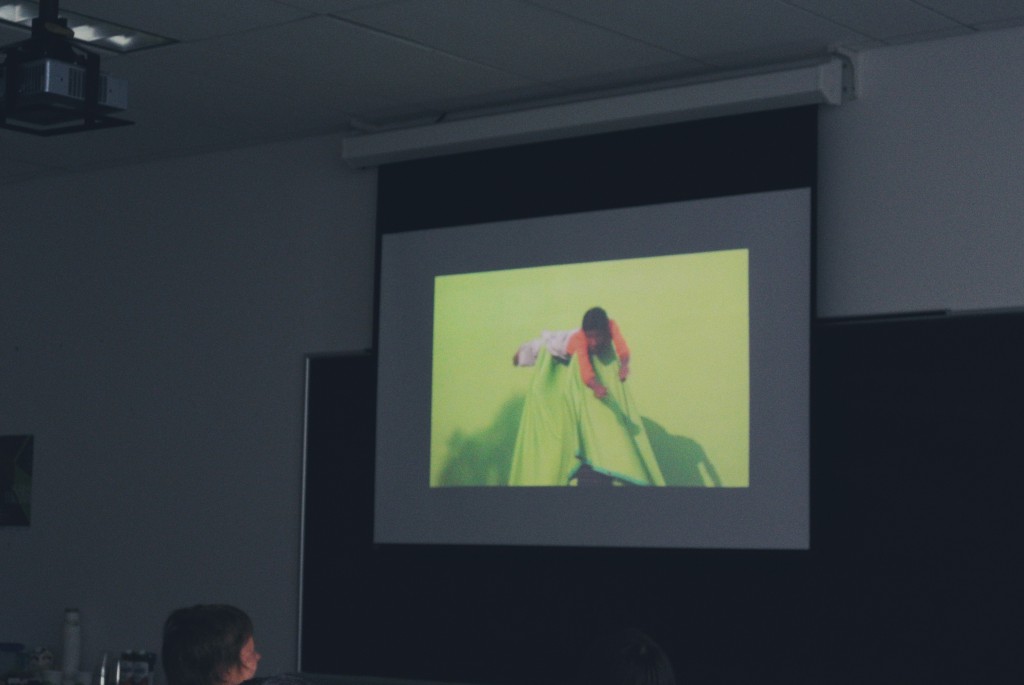 Focusing on the Malegaon video “industry” located two hundred miles northeast of Bombay, and known for its hilarious and incisive spoofs of Bollywood and Hollywood hits, this paper seeks to develop a framework of “plasticity” to think about a localized apprehension of the global. With their DIY aesthetic, camp panache and biting humor, the videos lampoon the promises of globalization even as they buy into it. Plasticity is offered as a way to conceptualize the global-local as a set of relationalities in conditions of chronic mutability. 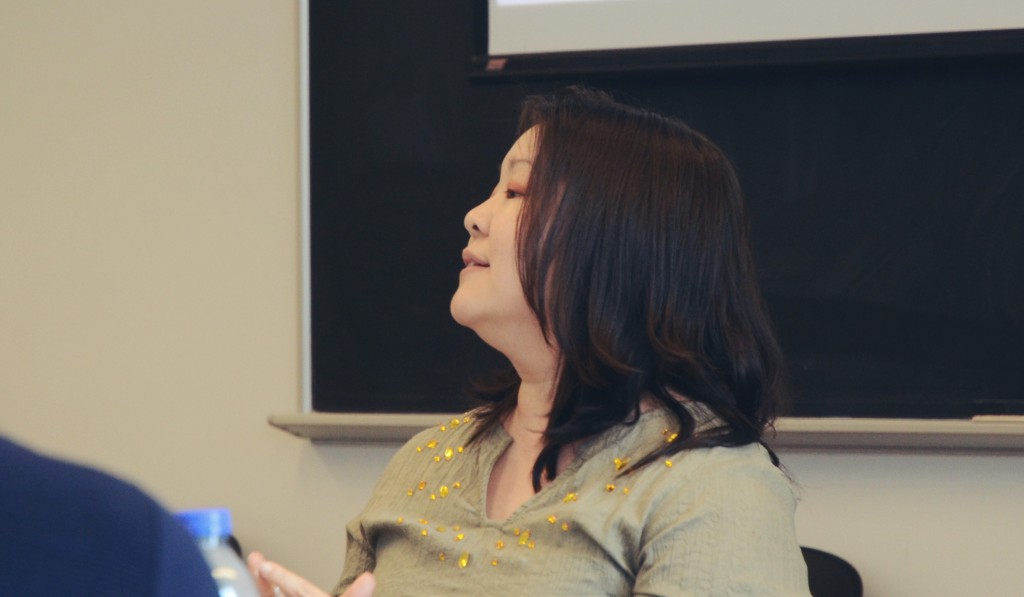 Going Home (dir. Peter Ho-Sun Chan, 2002) and Dumplings (dir. Fruit Chan, 2004) originated as episodes in the anthology franchise Three and Three…Extremes. Eschewing the “effacement of cultural nationalism” that Stephen Teo incisively identifies as a hallmark of pan-Asian filmmaking, Going Home and Dumplings conspicuously foreground culturally and historically embedded allusions to traditional Chinese medicine (zhongyi), Maoist and post-socialist Chinese history, and bilingualism (Cantonese and Mandarin, or putonghua) in narratives about physicians from mainland China who migrate to Hong Kong. Given the intense focus on cultural specificity demanded by the pronounced bilingual orality of both films and their allusions to traditional Chinese medicine and China’s socialist history, what role do culturally and historically embedded allusions play in deracinative address of pan-Asian filmmaking? What is the place of local, culturally- and historically-rooted obsessions in the attempt to appeal to translocal audiences? This paper suggests that the tension between pan-Asian cinema’s attempt to address a broad audience through tactics of deracination on the one hand, and culturally and historically rooted references, on the other, are contradictions internal to the workings of a nascent pan-Asian cinema of allusion exemplified by Going Home and Dumplings. 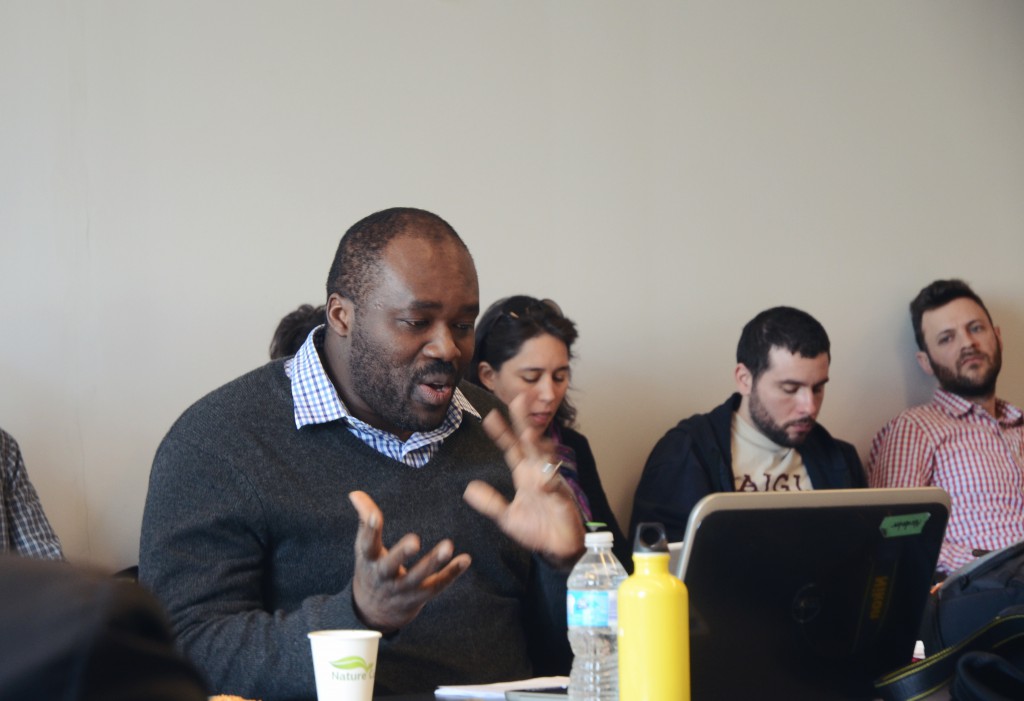 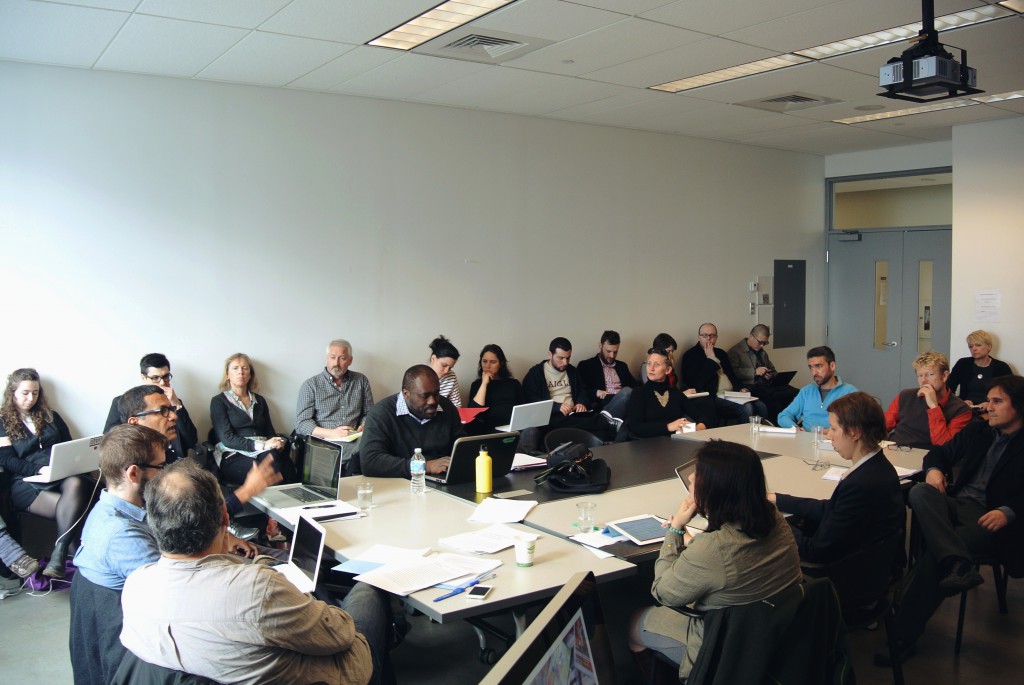 Aboubakar Sanogo’s paper will look at the figure of John Akomfrah as a signifier of a certain “Afro-transnationalism” in the cinema as he could be considered a point of encounter of multiplicity of discourses around the transnational, ranging from the theoretical to the diasporic, engaging with questions of locational specificity and transcendence at once,  invested in a profound “cineclectics” that is both ethically collective and openly auteurist.