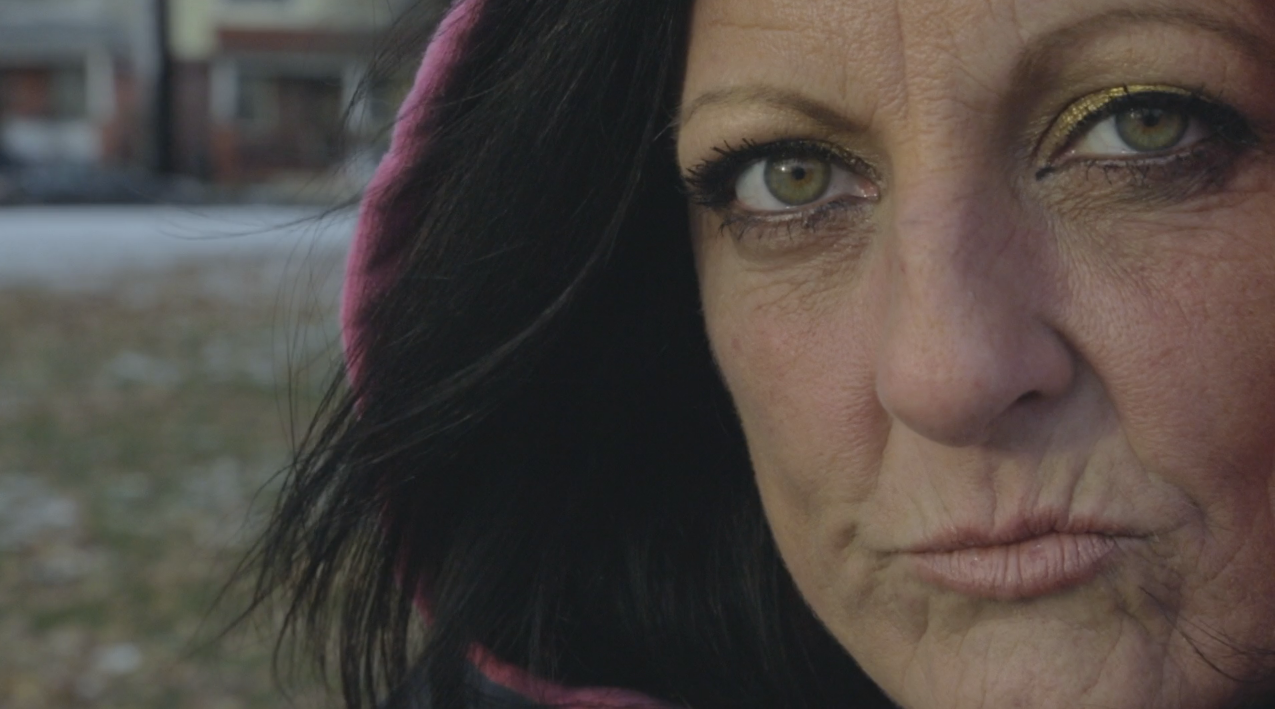 The 19th annual Montreal International Documentary Festival (RIDM) wrapped up last Sunday, after 11 dizzying days of dazzling docs. With such a rich slate of non-fiction (and doc-fiction hybrid) offerings, the festival seemed to have an unlimited number of titles. For a student and part-time freelance journalist, there was only enough time to see around a dozen films. Nevertheless, there were fascinating stories all around, even in the less compelling features.

Last weekend, various juries handed out prizes to a diverse range of festival films, such as Another Year (winner of the Best International Feature Award), Resurrecting Hassan (Best Canadian Feature) and Angry Inuk, which was reviewed here and won two prizes, including the coveted Magnus Isacsson Award.

As someone who did not carve out enough time to see any of those award-winners, I know there is still some catching up to do. Regardless, it would be a shame if I couldn’t leave a list of recommendations that you may have missed. (The list will go in descending order, and is an adaptation of some reviews I penned for Arts & Opinion.)

5. The Prison in Twelve Landscapes

An award-winner at Hot Docs, the new film from Brett Story looks at an enormous subject – the American prison system – from the outside, looking in. Made up of various vignettes, under ten minutes each, we see the far-reaching effects of incarceration. We move from the chess tables at New York’s Washington Square, where ex-convicts sit and play while they struggle to find work, to the neglected black community in townships near Ferguson, who still have to deal with institutional racism. Story’s doc never steps inside a prison, but its evocative glimpses of contemporary America reveal much more about the problems that affect millions of prisoners and patient family members every year. Although unconventional, the result is galvanizing and thought-provoking.

Robert Greene’s thought-provoking film is a nifty blend of fiction and documentary, and figuring out which is which is part of the macabre fun. The subject is indie film darling Kate Lyn Sheil, who is researching the life of ill-fated Florida journalist Christine Chubbuck, who committed suicide on air in the summer of 1974. Sheil is going to play the reporter in a film, but due to the difficulty of finding footage of Chubbuck, Sheil’s investigation goes to some strange and surprising places. Kate Plays Christine is a fascinating look at an actor’s process and the trappings of playing a tragic figure. Sheil, with haunted eyes and a deep curiosity, slowly becomes overwhelmed as she begins to emulate the late journalist’s anxieties – and it is interesting to see how the similarities between the two become more pronounced. A probing, powerful final sequence will stay with you.

RIDM’s closing night selection (playing to a rapt, sell-out crowd) is an absorbing look at a brave, rigorous journalist. Jesse Rosenfeld, a freelancer from Toronto, has spent much of the past decade covering conflicts and political revolutions in the Middle East. We (and director Santiago Bertolino) follow him from elections in Cairo to bombings in Gaza, viewing the struggles on the ground as well as Rosenfeld’s efforts to try to find news outlets willing to give him money for his crisp, urgent reportage. While some of these correspondences (from 2014 and 2015) may feel like yesterday’s news, Rosenfeld’s alertness, calm and sly intelligence keep us hooked to these historical events. Bertolino also gets some terrific private conversations with the journalist, as he reflects on a decade’s worth of life-and-death situations. The filmmaker, thankfully, possesses the same unruly curiosity as its subject.

Five Broken Cameras co-director Guy Davidi returned to RIDM with another sharply realized examination of the Israel-Palestine conflict. Mixed Feelings focuses on Tel Aviv actor and playwright Amir Orian, whose controversial opinions about the occupation unsettles the young Israeli actors from his company. It all comes to a head when Orian writes a virulently anti-war theatre piece during Israel’s late 2008 war with Gaza. Davidi, filming many of the interactions between dramatist and his actors in tight, tense close-ups, captures the raw wounds of a pivotal period in modern Israeli history. Meanwhile, Orian seems to be a kindred spirit for the filmmaker, especially in his comments about refusing to make palatable art. This should be one of the defining films about the contrarian Israeli left, which has become increasingly marginalized in the 21st century.

Hugh Gibson’s profoundly moving doc about three recovering drug addicts in Toronto’s Regent Park is, simply, unforgettable. The filmmaker followed the film’s main subjects for nearly five years, and the results are harsh, hilarious and searing with blistering humanity. Marty is a motor-mouthed social worker trying to find other avenues to spend his drug money. Greg is an addict hoping to connect with his young granddaughter. Roxanne talks about a past of unsafe sex work, which she tackled alongside being a busy mom. With intimate access to these sources, Gibson is able to communicate their stories, which can be bleak and emotionally raw, with grace. The filmmaker just lets these generous souls, who now work to help other addicts while battling their own demons, talk. Ultimately, The Stairs widens the discourse of a subject we likely do not think much about, with deep compassion. It is as powerful as any film you’re likely to see in 2016.