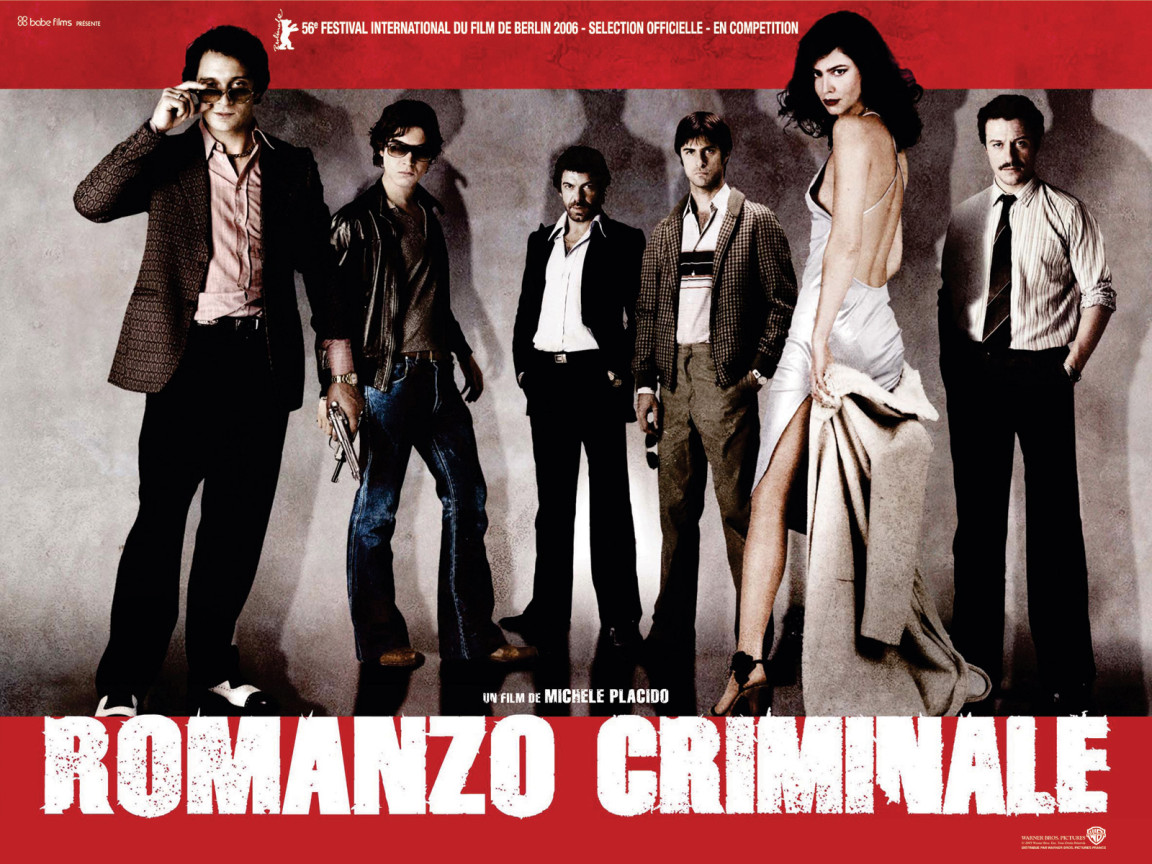 ARTHEMIS is pleased to present:

In the contemporary media landscape, we often know a movie or a TV show just because people have talked about it, or because we have seen pictures, advertizing or clips spread on the web. Thus, it seems that movies and shows are defined more by the social performances which surround them than simply by their textual nature. This conference seeks to uncover the galaxy of texts and performances surrounding an Italian narrative, Romanzo Criminale, and, by going beyond the notions of intertextuality and transmediality, find a methodology fit for its description, adapted to today’s “convergence culture” (Jenkins 2006a).

Romanzo Criminale tells the story of a small gang from the impoverished outskirts of Rome, called the “Banda della Magliana”, which, in the late 1970s, decided to become the new “kings” of Rome, by controlling the drug trafficking in the capital. Inspired from real events during the “years of lead” in Italy, this story was first published as a book by Giancarlo de Cataldo in Italy in 2002, then turned into a film (of the same name) directed by Michele Placido in 2005, followed by two seasons of a television series on the Italian channel Sky Cinema – Romanzo Criminale La Serie (Stefano Sollima, 2008-2010). In addition to these three traditional media (book, movie, series), several products offer alternative ways for spectators to access the story: an application for iPhone and iPad, an ephemeral online game (before the release of the first season of the series), an official Facebook page, and a concept album (CD of music composed by Italian artists) in homage to the series’s characters. The image of a constantly expanding world (an “expanded universe” as Star Wars, Jullier 2005) is complemented by the existence of users’ appropriations on the web. Comments, criticisms, parodies, self-expression, mash- ups emerge when exploring forums (Allociné, Internet Movie Database, Mymovies.it), blogs, social networks (Facebook), video sharing sites (YouTube, Vimeo).

Romanzo Criminale will be described from observation of activities on the web over a four-year period (June 2008 to August 2011). Rewriting practices show some “cultural poaching” that are studied comparing Jenkins’ research on fandom (Jenkins 1992), drawing on Michel De Certeau’s work from the sixties; on the other, the“presentation of the self”(Goffman 1959) in social networks will shape the image of the viewer as a passionate and social subject. These observations allow me to put forward a hypothesis regarding the complex work performed by grassroots practices – by connecting, sharing, rewriting and remixing, fans and “ordinary viewers” (Jullier and Leveratto 2010) can build a coherent and self-governing fictional world. Epic will be considered as a heuristic tool for understanding the work of a fictional universe and its audiences in synergy, capable of giving new meanings to everyday life, local news and history.