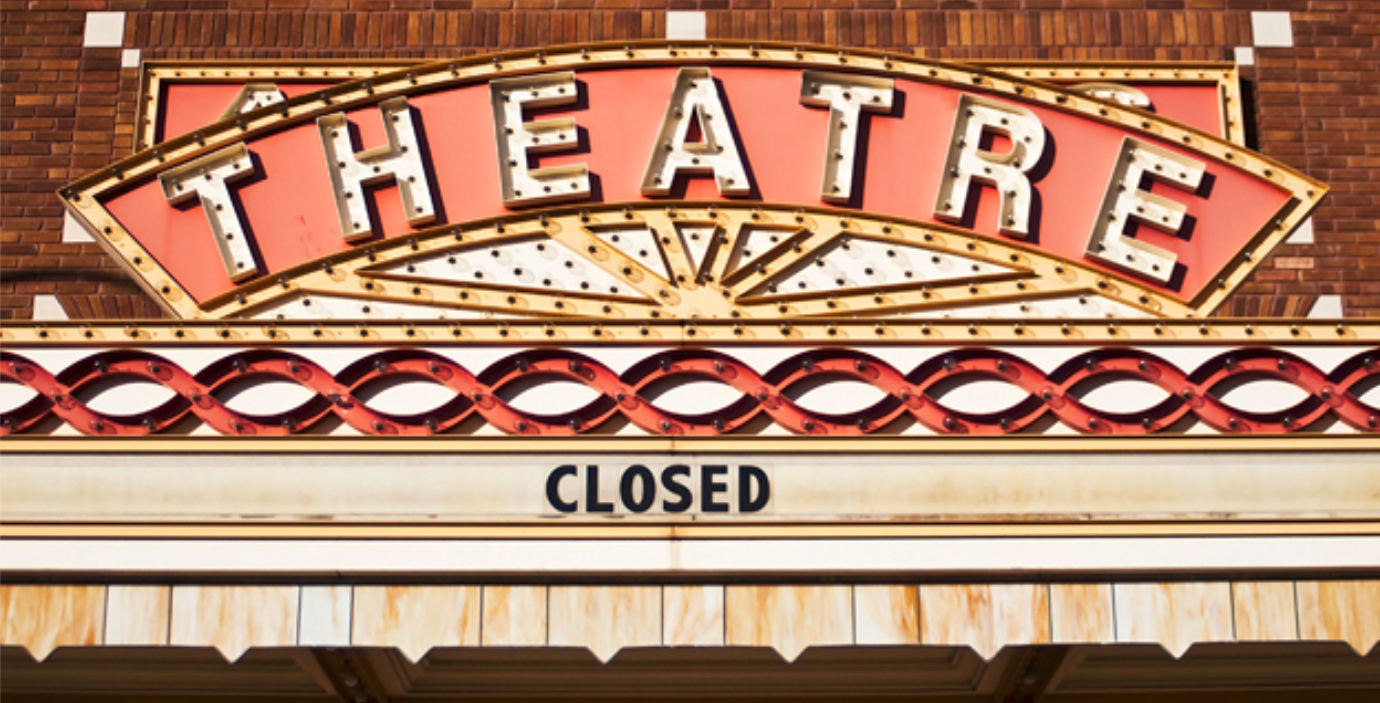 Panel L21 “Volatile Cinema and the Lure of Stability” included talks by scholars that are equally film historians and theoreticians. The purpose of their presentations, assembled as they were, was to discuss the nature of cinema as a fluid and mutable concept. Specifically, a common tactic throughout the panel was to look at changes and challenges faced by cinema and the ways in which these might uncover the true nature of film.

Ariel Rogers of Northwestern University started the discussion with her paper “Constructing a Synchrofield: Benjamin Schlanger’s 1930s’ Experiments with Screen and Theater Design.” Having read Rogers’ Cinematic Appeals, this paper seems like a natural evolution of the project she had started in her book. Whereas the book looks at the developments of widescreen and stereoscopic technologies in mid-century cinema, Rogers’ presentation at SCMS looked at the experimental designs proposed by Benjamin Schlanger years before. While screen and theatre designs are culturally and historically entrenched—meaning among other things that we probably would not think to question them—things were not as set in stone throughout the development of the medium. The first innovation Rogers presented was Schlanger’s idea of the synchrofield, which aimed to extend the film image beyond the limits of the screen. Instead of framing projection screens in black—which creates a strong division between the screen and the world around it—Schlanger proposed to surround the screens with pale reflective surfaces. Light from the projector would therefore be reflected past the edges of the screen as we know it. This effect, as Schlanger proposed and as Rogers explained, could help make the theatrical experience a more immersive one, since the boundaries between the spectator and the image would not be as strict as we know them today. Another interesting development was Schlanger’s design of the last cinema palace in Los Angeles which, despite its baroque interiors, was also extremely innovative in its proliferation of screens. Rogers noted, for instance, that the lounge below the cinema was fitted with a small 1m2 screen that allowed patrons to keep watching their film in near real-time. Additionally, one of the conclusions of this paper that Rogers was keen to point out, notably during the question period, was how these particular innovations might inform how we think of the current developments in expanded screen technologies and the proliferation of screens in general. 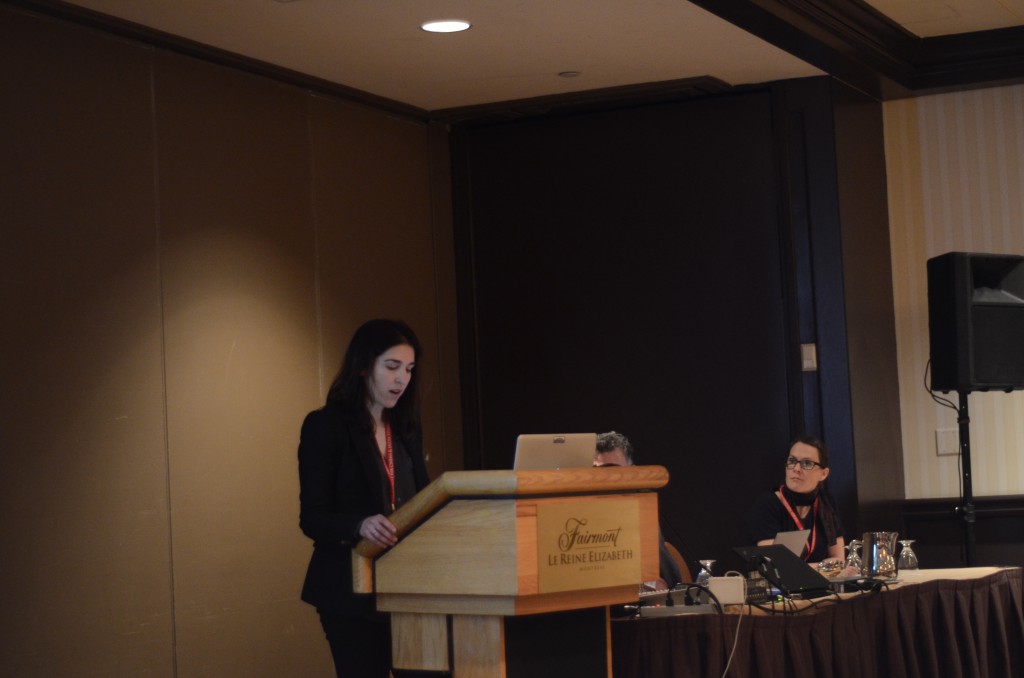 The second presentation in this panel was from Sarah Keller (University of Massachusetts Boston ) with “Cinephilia and Cinephobia: Cinema’s Discontents.” This paper, Keller indicated, aimed to look at a particular moment of “crisis” in film history, and the discourses that surrounded this change, in order to get a better impression of what is cinema. Such changes as the introduction of sound, colour, widescreen and stereoscopy have generated debates that help define what is at the core of the cinema as it was and as we have come to know it. As a result, Keller’s strategy was to look at the two types of discourses that have come out of the shift towards digital cinema, since it constitutes the most recent of this series of crises. The two sides Keller described are obviously those who welcome the shift to digital and those who bemoan it. The former group often uses economic arguments to support the shift to digital as a more economical mean of film production and distribution. As a result, the industry discourse that supported this change to digital argued that the consumer could benefit from more choice and variety since independent filmmakers could make and screen their films more easily. Those against the digital shift used instead a vocabulary based on two central themes: love and death. Their arguments for the preservation of film concerned the warmth of the medium, the nostalgia for old movie theatres, and the fear of loss. Specifically, Keller divided this fear of loss in three areas concerning 1- local, independent, and historical cinemas, 2- quality of projection, 3- history of cinema. Through their arguments, Keller suggested, those against the loss of celluloid as the medium of film essentially helped in assembling the elements necessary in order to define the cinema itself. 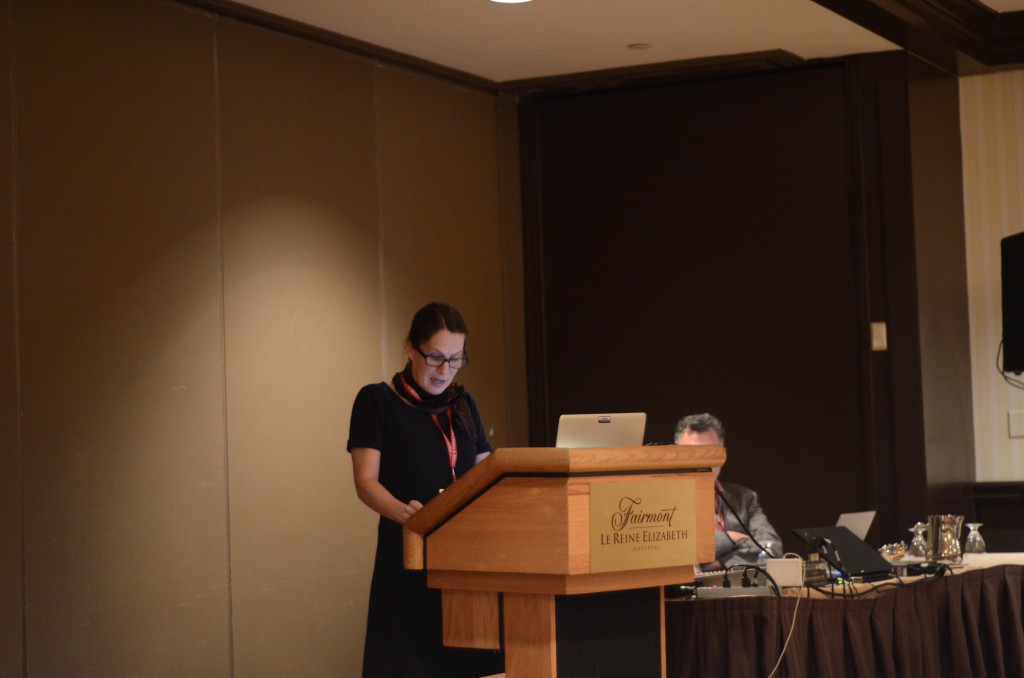 The final presentation in this panel was given by Francesco Casetti (Yale University) and was entitled “How to Rethink the Apparatus (without Dropping It).” One of the central premises of this paper was that, in addition to rethinking what we mean by cinema today, we also need to question what it means today to do theory of the cinema. Casetti notably drew a parallel between film theory and cinema at large, in that in both cases we should avoid falling in either of two common extremes when faced with a change, dilemma or innovation. These two extremes are the complete refusal of any transformation on the one hand and the unconditional acceptance of the new on the other. These traps are to be found both when facing technological change (the all too common techno-utopian/dystopian discourses) and in film theory. For example, Casetti mentioned the problematic refusal by some of an expanded definition of cinema and the complete acceptance by others of any moving image as being “cinema.” One of the things Casetti attempted to do in this very dense presentation was to restore a certain sense of identity (what is cinema?), notably by retracing a certain history of film (a novel genealogy?) and by reshaping our key concepts (a novel vocabulary?). Casetti focused his concerns on the concept of the dispositif, specifically as it is at once central to the medium and a point of debate for many scholars. While I won’t go into detail about his deleuzian reconceptualization of the apparatus as assemblage, I can at least conclude by saying that the arguments proposed in Casetti’s paper, as in those of the other presenters, fuelled a healthy discussion during the question period. 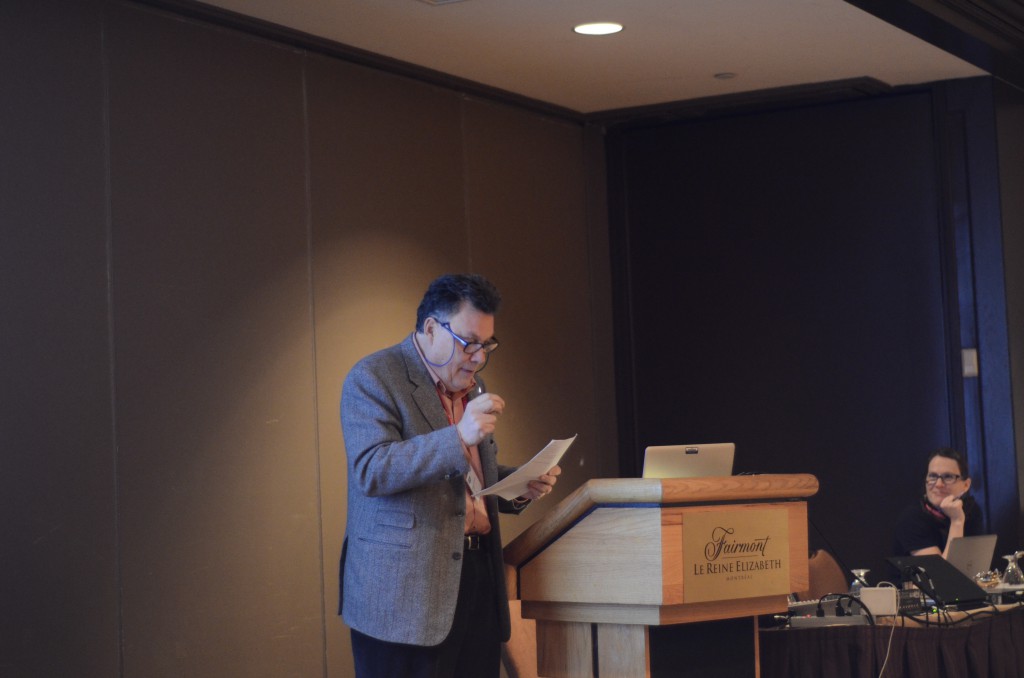