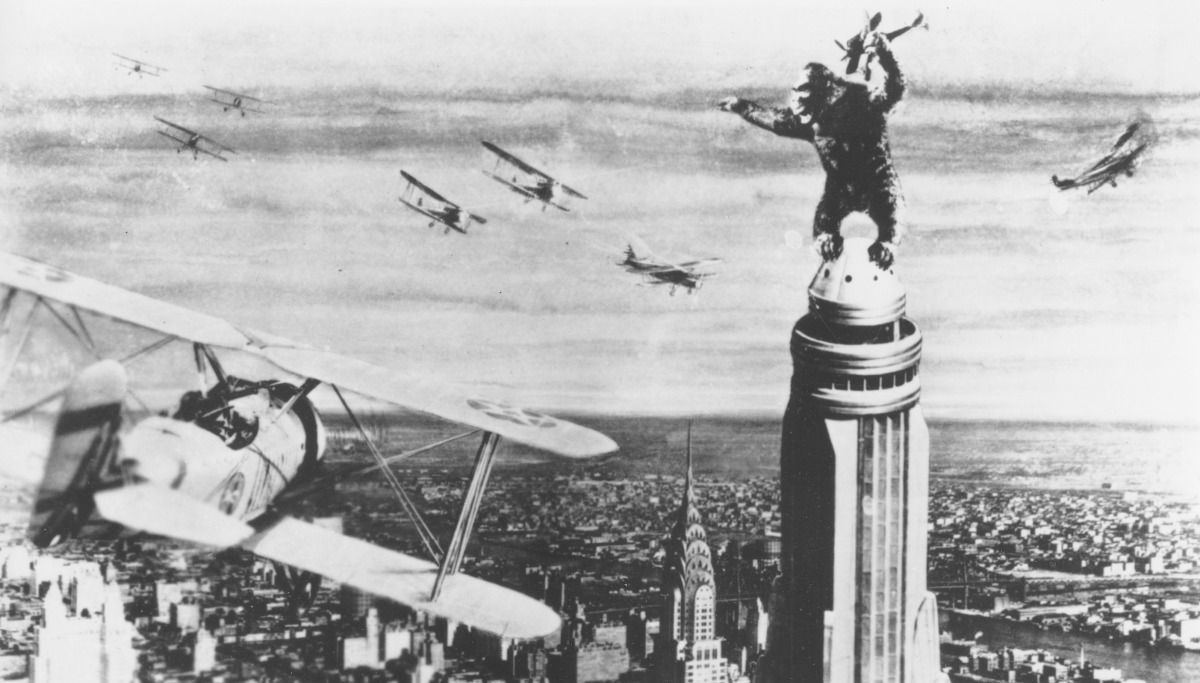 The Panel R9 “Theorizing Special Effects in Film History” served both as a continuation of the conference on special effects held last year in Montreal, as well as a precursor to the book on this subject that is currently being developed by Marc Furstenau (the panel’s chair) and Martin Lefebvre (who acted as respondent). The interest in special effects comes out in part of their peculiar place within history of cinema (Metz, for example, suggested that all of cinema was based on a “special effect”) but also inasmuch as it articulates our relation to the cinema and its association with the indexical value of the photographic image. Marc Furstenau (Carlton University) was the first to address this link between effects, cinema, and the real, in his paper “The Expressive Supplement: Special Effects and Cinematic Representation.” While his presentation included examples of the trade practices characteristic in the special effect industry of the 20th century, Furstenau’s interest seemed to be on the side of theories of perception. Notably, this presentation tried to complicate the binary opposition typical held between cinema as real and special effects as imaginary. By using concepts from Sartre’s L’Imaginaire and Collingwood’s Principles of Art, Furstenau argued first that all perception of reality requires a portion of imagination in order to be complete, and second that there exists no ontological distinction between perceptions that are “real” and those that are “imaginary.” The difference, Furstenau concluded, lies not in the very nature of these various sensa, but rather in our mode of thinking about them.

Katharina Loew (University of Oregon) continued the discussion with her paper “Ready-Made Illusions: The Evolution of Special Effects in the 1920s.” Loew introduced he presentation with a topology of special effect given by Metz, which served as a guiding force behind her arguments. These three categories are 1- Invisible 2- Visible 3- Imperceptible. The invisible trick is one that looks real and that we know to be impossible. According to Loew, audiences notice the artifice, but this does not take away from the experience of the film. Conversely, the visible trick is most noticeable in superimpositions, or in other cases where a visual effect is added to an otherwise normal image in order to suggest certain emotions, memories, etc. Finally, the imperceptible trick is the one that is made to look like it is real, which Loew suggested the audiences at the time received negatively. This type of effect was considered to be deceptive and therefore it was discouraged. Throughout her paper, Loew presented the shifting discourses around special effects. As the years passed, Loew noted, the cost-saving nature of special effects made them much more common. For instance, the practice of rear-projection was eventually deemed to be much more practical, economical, and safe than location shooting could sometimes be.

Caetlin Benson-Allott (Georgetown University) then continued with her paper “The Life’s Blood of Film.” Contrary to the approach Benson-Allott will be taking in her larger project on the subject, this paper was not focussed on the cultural significance of the different types of screen blood throughout American cinema. Instead, this paper considered screen blood 1- as one of the most common special effects in films, and 2- as being to film what real blood is to us. While the first point drew Benson-Allott’s presentation in conversation with the other panelists, the second point served as the driving metaphor behind the paper. For instance, Benson-Allott mentioned that all we know of our own blood is that it is red, and that it is essential to live. She noted that blood is much more than the red cells that give it its colour and that, similarly, screen blood does much more than simply being red. Screen blood, like the one used in Herschell Gordon Lewis’ Blood Feast (1963), is much like our own, in that we understand it for what it represents. Throughout her presentation, Benson-Allott, looked at a variety of screen blood (from analog to digital) in a variety of contexts (in the films, but mostly in credit sequences). The crux of this paper’s argument was contained in the connection made by Benson-Allott between screen blood and the concept of “emblem effects,” as conceived by Kristen Whissel (who was in attendance during the presentation). Such effects (typically only computer-generated ones) serve as representation of an entire film’s themes. Similarly, Benson-Allott argued, the type, colour, consistency and viscosity of screen blood might serve to represent the themes behind the film through which it flows.

Finally, Martin Lefebvre acted as a respondent to this panel. Lefebvre set out to summarize the papers we had just heard, and to draw connections between them where we might not have seen any beforehand. Additionally, his response aimed to open up the discussion by remarking on certain key questions that surround special effects. For instance, Lefebvre noted the apparent oxymoron of calling cinema the “art of reality.” He also mentioned how unusual it is to want to submit the fictional parts of cinema to the purpose of pure representation. While cinema is often considered to have a privileged relation to reality— as it is based on the art on photography with its (typically) indexical link to the world it captures—Lefebvre presented the limits of such a simple understanding of cinema. Notably, he pointed out that something which is real within a film can look fake, while a special effect could very well look more real in the same context. Lefebvre mentioned an example from Metz who noted that the fake jungle in a particular Tarzan film looked more real to him than any real jungle ever could. That is because it resembled his imagination of a jungle. As a result, the simple category of the real (or the real-looking) is not an adequate tool for discussing film and special effects. This question of the real eventually led to lengthy discussions in the question period as several attendees opened up the debate to questions of the truth-value of photographic images in legal contexts or to questions of the term “special” effect being used in a medium that is now almost entirely effect-based.