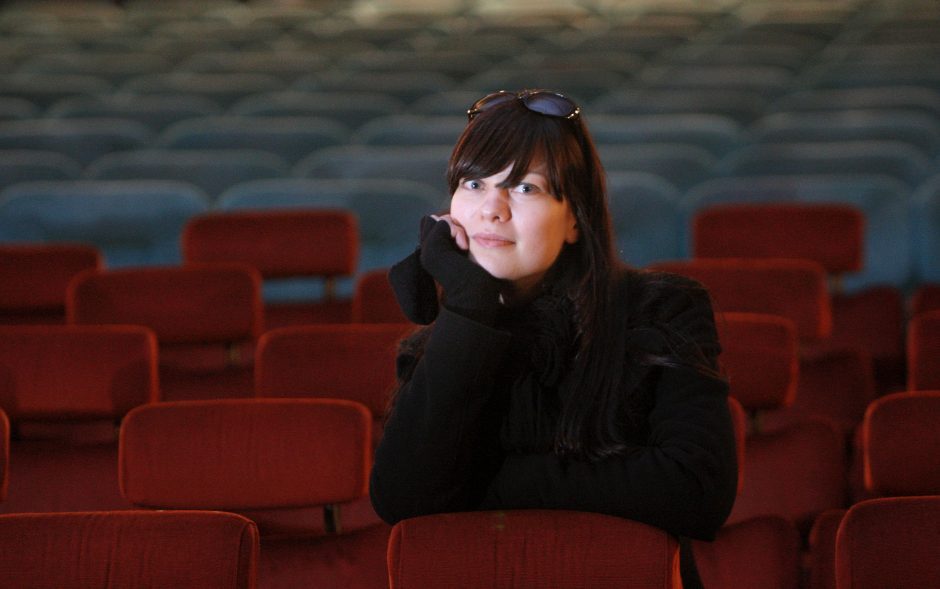 From the Kaunas IFF website, “The central objective for Kaunas IFF is to enhance film culture and film industry in Lithuania and to represent Lithuanian film industry for film professionals worldwide all year round and with a big emphasis on film education.” Kaunas IFF works together with five other Lithuanian institutions to establish the film education project “Mokausi iš kino.” Their role in this project is to prepare didactic materials, to organize screenings in cinemas for pupils, to set up discussions with film professionals and educologists, and to train teachers while organizing filmmaking workshops. The festival is essential to the development and growth of film culture and industry in Lithuania; its emphasis on film education is fundamental. Find out more about Kaunas IFF here.