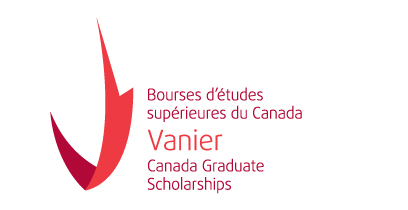 One of our PhD students, Rachel Webb Jekanowski, has recently become one of the latest recipients of the Vanier Scholarship.

From Concordia’s website: “Worth $50,000 a year for three years, 165 Vanier scholarships are awarded annually to Canadian and international students in an effort to “attract and retain world-class doctoral students and to establish Canada as a global centre of excellence in research and higher learning.” 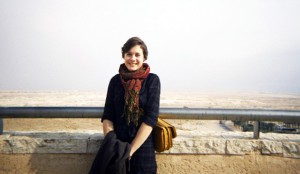 Rachel Webb Jekanowski, one of this year’s two Concordia recipients, is a PhD candidate in the Mel Hoppenheim School of Cinema’s graduate program in Film and Moving Image Studies.

Her research topic — “Towards a Post-Colonial Archive: Found Footage in Radical Post-Colonial Filmmaking of Latin America and Cuba” — stems from an overlapping interest in film archives, political activism, representations of colonial and postcolonial history, and cultural production.

“After working on experimental documentary films for my Master’s at Concordia, and specifically focusing on the creative act of ‘recycling’ existing films and newsreel images in the genre of ‘found footage,’ I wanted to explore this mode of filmmaking in a post-colonial context,” she says.

The funding provided by the Vanier Scholarship cemented Jekanowski’s decision to remain in Montreal and pursue her research at Concordia, rather than return to her native United States.

“Since my project hinges upon international research, primarily in Latin America, the Vanier also means that I can afford to travel to these different countries without worrying about the financial or psychological stresses of limited funding.”