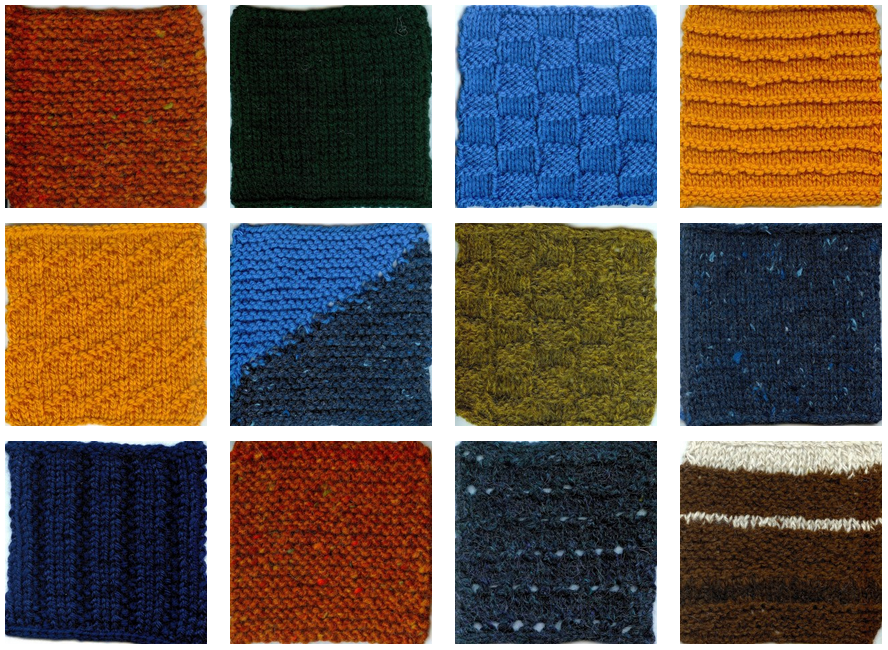 It’s that season again! Finals are here, and everyone at MHSoC is busy finishing up essays -but some students have opted for other forms of scholarship to bring together the issues broached in this semester’s classes. Here are some of the examples of creative final projects that grad students have recently put out.

For Prof. Kay Dickinson’s class Sounds of Struggle, Alyssa Beaton and Jesse Balzer recruited the help of several classmates to create their project Blueprint Films, where they redub Jackie Chan and explore the social, political, and economic implications of dubbing.

A Devil in the Family

Georgia Cowan and Teresa Lobos chose to do a video essay on demon children as their final assignment for Prof. Donato Totaro’s Horror Film class. Read Georgia’s take on making the video at her blog, and watch the finished product below:

Also for Horror Film class, Ryan Barnett created a video essay on visuality as presented in The Descent, The Man Who Laughs, Peeping Tom, and The Silence of the Lambs.

This video podcast series from Juan Llamas Rodriguez, where he explores issues of space, time, and representation related to sound studies through the cultural figure of the drag queen, was also his final project for the Sounds of Struggle class.