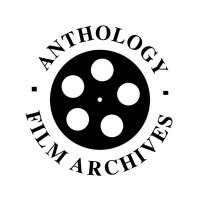 As you may have already noticed, MHSoC students are a prolific bunch. In the past couple of months, students have had their work published in a variety of online journals, old and new. Check out these recent additions:

Recent MA graduate Kristen Alfaro published part of her MA thesis in the Journal for the Association of Moving Image Archivists, The Moving Image, for a special issue on experimental film. In her essay, Kristen addresses the Anthology Film Archives’ inception and its fundamental and guiding concern regarding access to experimental film, tracing this development to the recent creation of a digital online archive.

Below is a link to a featured article in the July 2012 issue of Frames magazine (Issue 1: Film and Moving Image Studies Re-Born Digital?) by current PhD, Dominic Leppla. The article, entitled “Film Theories and Heterogeneity,” discusses how The Permanent Seminar on Histories of Film Theories, an online network of film and media scholars (including our own Masha Salazkina!), has been active with their Translation Project in developing new global forms of community in film and media studies, marrying the analog to the digital and sustaining Siegfried Zielinski’s idea of “living heterogeneity.”

While you’re at it, check out The Permanent Seminar.

Published in the July 2012 issue of Kinephanos (Multilingualism in Popular Arts), Adam Szymanski’s paper analyzes the film It’s All About Love (Thomas Vinterberg, 2003) as a work of Félix Guattari’s minor cinema. By assembling and outlining a selection of Guattari’s writings on minor cinema, subjectivity and anti-psychiatry, the essay offers an understanding of minor cinema that questions the de facto yoking of minor cinema to (national) identity politics. 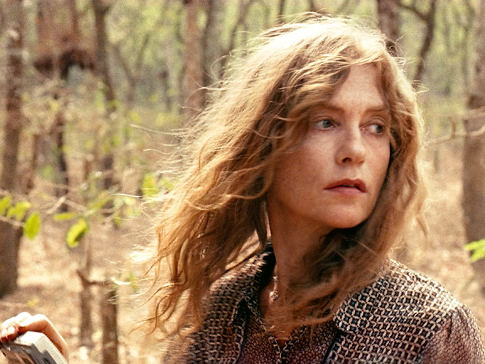 In his article, “White Material,” published in Issue 63 (June 2012) of Senses of Cinema, current MA student Marcin Wisniewski discusses the use of sound in Claire Denis’ most recent film, White Material (2009). Marcin argues that the film illustrates Denis’ preoccupation with using sound “to explore and imply moods and feelings” and “to enhance the difficult and complex processes of the creation of the self.”