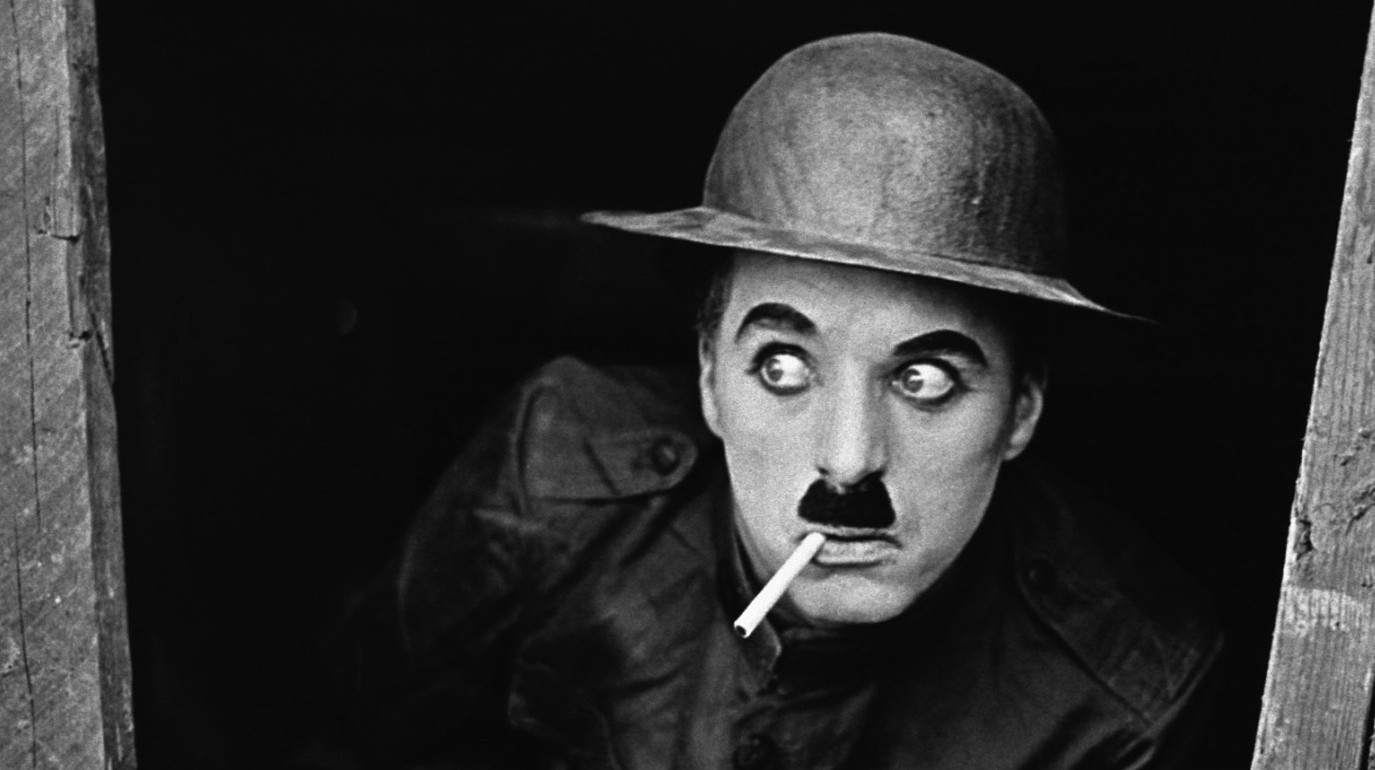 To enroll in one or both courses please make sure you are enrolled by December 12, 2016. To enroll, visit My Student Centre.

This course examines Charlie Chaplin’s role in the formation of cinema, as well as the astounding array of responses his comedy has elicited from artists, scholars, and politicians across the globe. We will see how the iconic figure of the Tramp is developed, reflected, and fractured into a multiplicity of roles in the different cultural contexts that embrace him. The course will begin with an examination of Chaplin in the silent era: we will watch his films from the 1910s in order to catch and analyze his growing universal appeal. Then, we will trace Chaplin’s reappearances in artistic movements across the world, from avant-garde circles in the 1920s, to philosophical discussions of the nature of cinema, to the coming of sound, and, finally, to the politics behind the “universality” of Chaplin’s appeal. It was no simple feat that Chaplin—a British immigrant from a vaudeville background—came to be thought of simultaneously as a pure symbol of America and of cinema itself. At the same time, the overall goal of any class focused on Chaplin is to laugh and to question why we laugh.

This seminar explores Indigenous cinema across a broad geographic and diverse cultural and formal spectrum. With an emphasis on Canada, Australia/New Zealand and Latin America, we will encounter and critically assess the cinematic expression of Indigenous filmmakers working in animation, fiction and documentary from disparate regions and histories. Keeping in mind the historical, political, economic, artistic, social, and screening contexts of Indigenous cinema, this course will examine both differentiating factors and common threads across this rich, robust and politically-charged body of work. As we encounter in-class screenings, engage in discussion, read related literature and give presentations, students should become familiar with Indigenous cinema from diverse and distinct origins, as well as the attendant key concepts of this seminar: fourth cinema, decolonization, sovereignty and self-representation, politics of refusal and remote avant-garde.