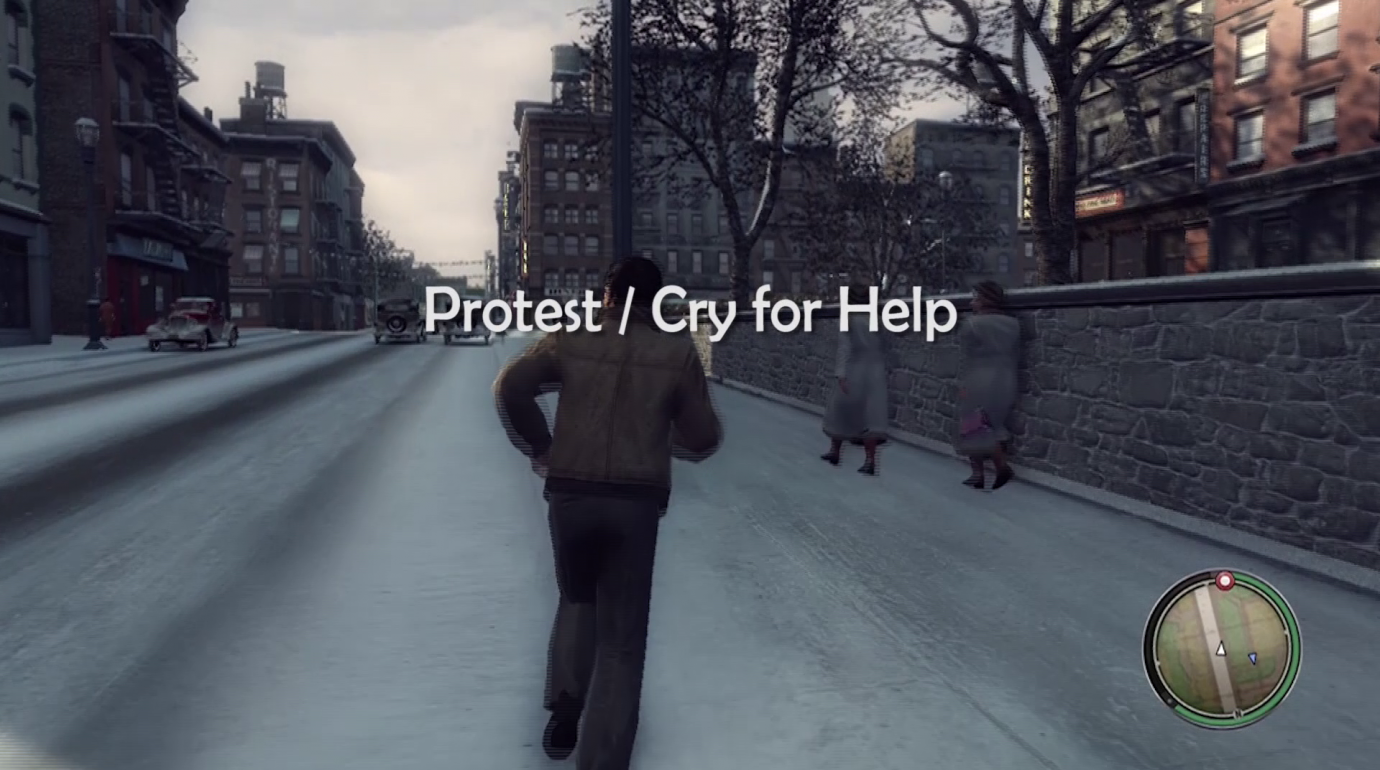 As a complementary screening to the Thomas Elsaesser talk the following day, ARTHEMIS presents a special screening of Harun Farocki’s Parallel I-IV

“Cinema’s onscreen worlds have always borne an indexical bond to the real, thanks to film’s ability to register traces of physical reality and preserve them as enduring images. What happens when computer-generated video game images—images possessing no such indexical bond—usurp film as the predominant medium of visual worldmaking? How does one’s relation to onscreen heroes shift when we no longer identify with real bodies, but with affectless avatars scarcely possessing a face? Filmmaker Harun Farocki’s four-part Parallel I–IV (2012–14) takes up these questions, tracing how, in just over thirty years, video games have developed from two-dimensional schematics to photorealistic environments. Excerpts from popular games such as Minecraft, Grand Theft Auto, and Assassin’s Creed are accompanied by an essayistic voiceover exploring such topoi as the rendering of nature, the possibilities of bodily movement, first-person point of view, and the peculiar physics of the gamespace. Parallel I–IV also includes footage of animators at work, making the labor involved in producing these algorithmic simulacra visible. In his speculative response to the historical fascination of cinema, Farocki inserts video games into a longer history of visuality, exploring their kinship with pre-Hellenistic conceptions of the world and referencing classic texts of film theory in order to construct a comparative framework that disputes teleological narratives of progress.

Harun Farocki (1944-2014) was a filmmaker, teacher, theorist, writer and editor. A deeply intellectual artist whose impact on film culture was chiefly critical and based, his work is based in a belief that images are constructions to be interrogated both in art and in life.”