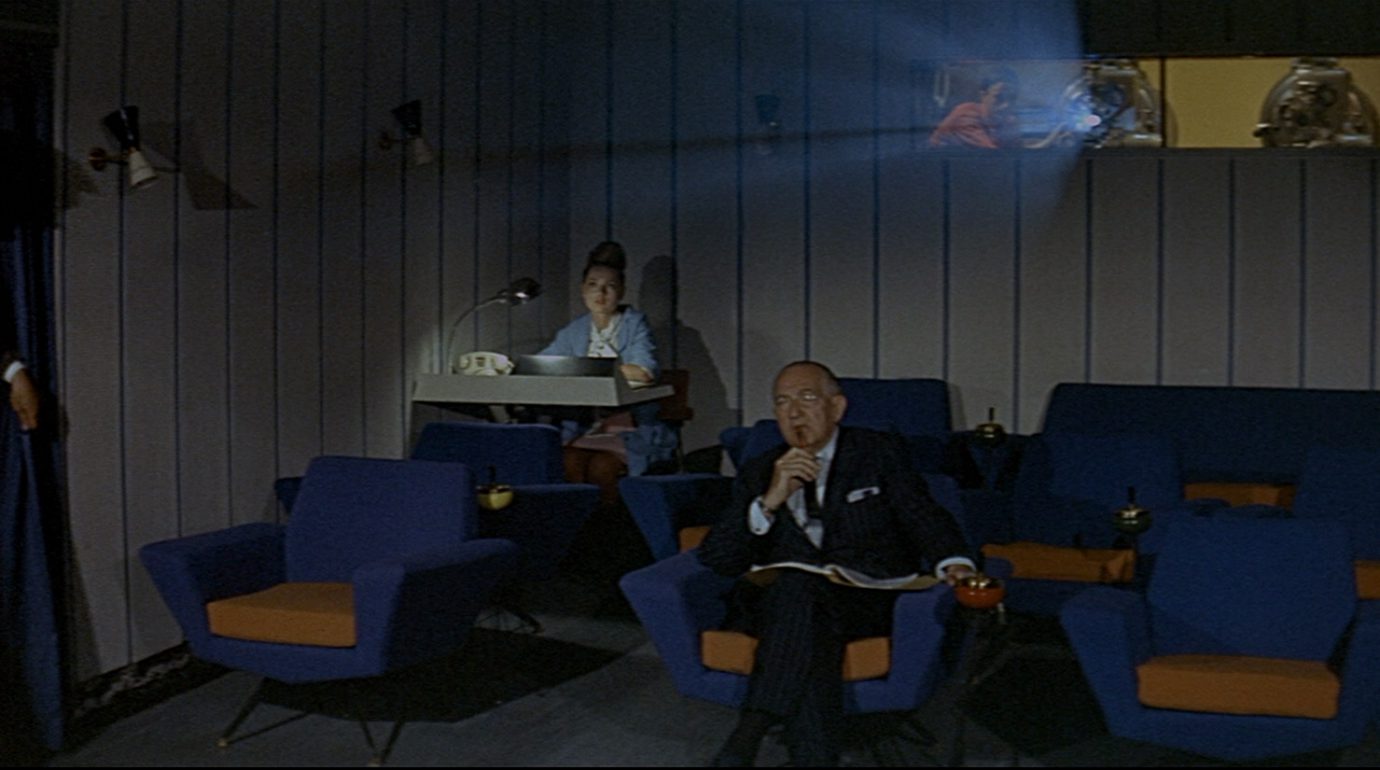 The Journal of the Reception Study Society are pleased to announce that the next special-topic issue of Reception is planned for the 2018 volume year. Focusing on “Crossing the Boundaries of Reception,” the issue will be guest edited by Janet L. Badia and Steven A. Carr from Indiana University-Purdue University Fort Wayne. Readers interested in submitting essays for consideration for this issue should send completed articles directly to Janet L. Badia and Steven A. Carr.

Authors are encouraged to construe “boundaries” as broadly as possible within a reception-study context, including adaptation from one medium to another, textual and genre boundaries in relation to audiencing, serialization and readership, unauthorized fan fiction, responses to narratives about gender and racial crossings, boundary crossing at sites of reception—including globalized reworking of texts, cross-cultural flows, cross-cultural comparisons of reception of a particular text, fandom among culturally hybridized and/or diasporic audiences, reception among refugee populations—as well as boundary synergies for texts across multiple media and platforms, including social media platforms for delivering audiences to texts or appropriating audience ideas to generate new narratives.

The deadline for submissions for the issue is April 15, 2017, and they should include an abstract of no more than 150 words. The essays should follow the Chicago Manual of Style, and should not exceed 7,000 words.

Reception: Texts, Readers, Audiences, History seeks to promote dialog and discussion among scholars engaged in theoretical and practical analyses in several related fields: reader-response criticism and pedagogy, reception study, history of reading and the book, audience and communication studies, institutional studies and histories, as well as interpretive strategies related to feminism, race and ethnicity, gender and sexuality, and postcolonial studies, focusing mainly but not exclusively on the literature, culture, and media of England and the United States.

Essays submitted for publication should follow the Chicago Manual of Style and should not exceed 7,000 words. Submissions should be accompanied by an abstract of no more than 150 words.

Essays will be evaluated anonymously by at least two outside specialists in the field, and contributors can expect a decision in a timely fashion.

For more information and to read previous issues, visit http://receptionstudy.org/journal.