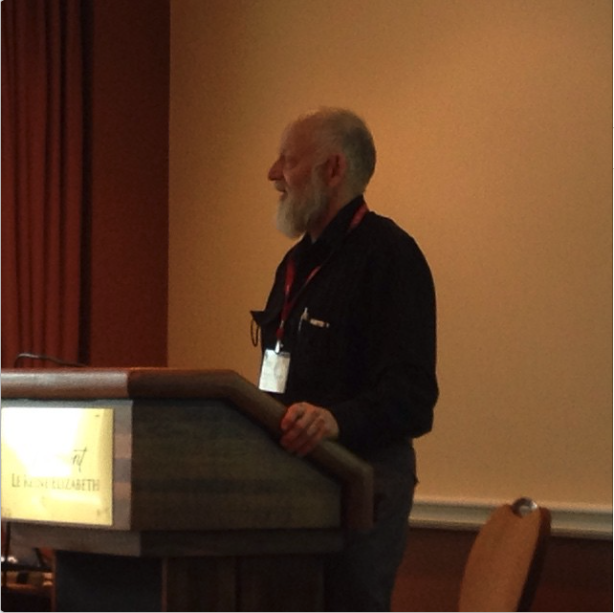 Along with his findings, Waugh’s presentation was especially interesting in the way that it applied previous research to enrich a contemporary and overall larger project.