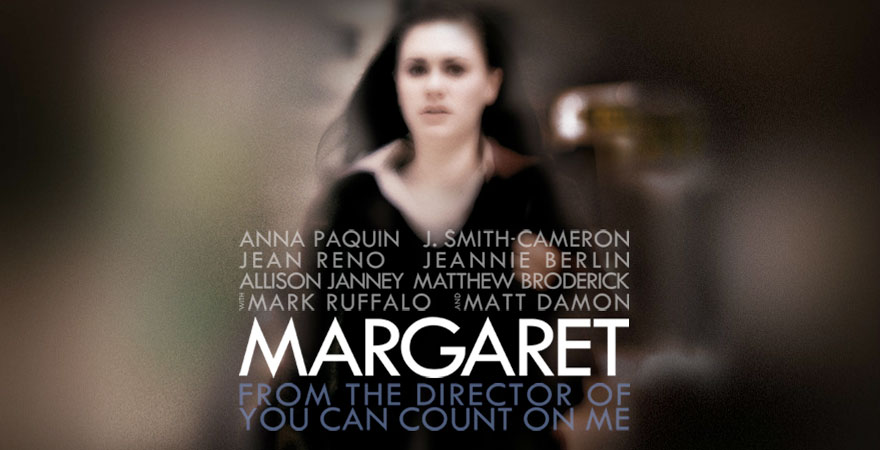 The Departments of English at Concordia and McGill are pleased to present Dr. Monique Rooney’s lecture “Only Mediate: The Mere Interest of Middlebrow in Kenneth Lonergan’s Margaret (2011) and Howards End (2017).”

About the presenter: Dr. Monique Rooney is Senior Lecturer in the School of Literature, Languages and Linguistics at Australian National University.

About the event: In this talk, Dr. Monique Rooney examines ‘only connect,’ an important concept in E.M. Forster’s novel Howards End. Rooney’s talk repurposes ‘only connect’ as ‘only mediate’ in order to think about bourgeois conduct underpinning middlebrow narrative, interpersonal mediation and the role of intermedia in Kenneth Lonergan’s film and television work, looking at the television miniseries Howards End (2017) and the film Margaret (2011).

Lonergan’s masterful film Margaret (2011) is available at VCR for anyone who is interested in viewing it prior to the event. Email marcie.frank@corcordia.ca for booking.