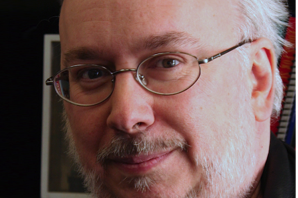 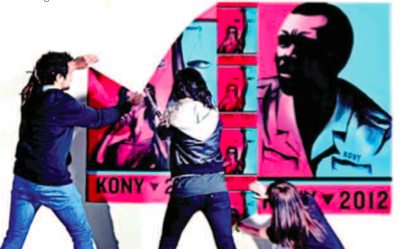 They have been called the Digital Generation, Generation.com, even Digital Natives, but perhaps it would be more accurate to call them the transmedia generation. Young people around the world are thinking, learning, creating, and mobilizing politically in different ways as a consequence of their greater control over the means of cultural production and circulation than previous generations. And, as they do so, they are innovating new approaches to politics, education, business, entertainment, even religion. Yet, in order to create opportunities for more diverse participation, we need to think deeply about the skills and technology they require to meaningfully participate. In this talk, Jenkins offers some powerful examples of young people deploying the capacities of networked communication to make a difference in the world, proposes some new vocabulary — spreadable media, fan activism, participatory learning, transmedia mobilization — to describe these developments, and challenges some older models — viral media, entertainment education — which may not fully account for the kinds of active participation these new approaches command.

Henry Jenkins is Provost’s Professor of Communication, Journalism, Cinematic Arts, and Education at the University of Southern California. He is author of Convergence Culture (2006), Fans, Bloggers, and Gamers (2006), The Wow Climax (2006), Textual Poachers (1992), and What Made Pistachio Nuts? (1992), and co-author of Confronting the Challenges of Participatory Culture (2009). He has edited numerous volumes and, most recently, has written with Sam Ford and Joshua Green Spreadable Media: Creating Value and Meaning in a Networked Culture (2013).