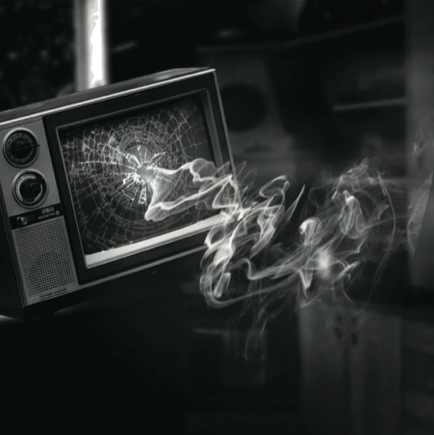 What does it mean to critically theorize a television industry that critically theorizes itself as part of industrial practice, while at the same time “pays” its employees with critical and cultural rather than purely economic capital? In this lecture, John Caldwell (UCLA) maps the outlines of what he terms “Para-Industry.” This term refers to the ubiquitous industrial and corporate fields that surround and complicate any access to what we traditionally regard as our primary objects of media research—messages, texts, forms, institutions, and even audiences. After introducing and sketching the parameters of the notion of the para-industrial buffer, Caldwell details the counter-intuitive logic (embedded within the para-industry) of “stress aesthetics” as it is articulated broadly by producers and justified economically by executives. The paper then considers this question: if physical production is as frantic, unstable, competitive, and exploitative as has been described, how and why do vast numbers of workers continue to ignore labor oversupplies and hyper-competition in order to aspire or seek creative work within such a stressed world?

John Caldwell is Professor at the Department of Film, Television and Digital Media at UCLA. After his studies in visual arts, video, photography, and television at Wheaton College, the California Institute of Arts, and UCLA, he received his PhD in film and television studies in 1989 from Northwestern University. Between 1989 and 1997, he worked first as an associate professor, then as a professor at the Department of Film and Electronic Arts at California State University, Long Beach. He has been at UCLA since 1999 and was appointed a professor in 2003. In addition to his academic work, Caldwell is an active film-maker, having directed the feature length documentary films Rancho California (por favor) in 2002 and Freak Street to Goa: Immigrants on the Rajpath in 1989, and having worked on numerous other film and video productions.

The lecture is sponsored by ARTHEMIS as part of its “Networking A/V” lecture series curated by Dr. Charles Acland and Dr. Marc Steinberg.