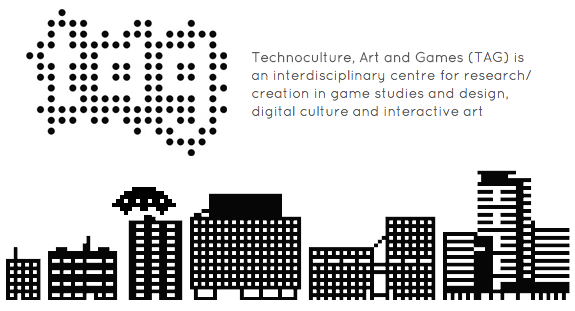 In Kyoto, 86 year old Aiko took up Pokemon Go after her husband died. Each day she gets up enthusiastically, pulling on sneakers and hitting the streets in search of pokestops and friendly Pokémon players. In Tokyo, Hajime Ishikawa is a landscape architect who began self-tracking practice with his first GPS purchase in 2000. He has tracked all of his movements ever since. Ten years ago, he became curious about his pet cat and put a GPS device on her collar. For Ishikawa, curating of data cartographies is an act of creativity. In Melbourne, The Williams’ residence is home to three dogs and five humans—life is often chaotic as each member of the household negotiates for space and attention. It is one of many homes in Australia where animals are an integral part of family and domesticity. Andrew has put a wearable on new dog Fred to understand his behaviour, movements and keep a ‘friendly’ eye on Fred while at work as Fred becomes accustomed to the new household.

These three vignettes taken from fieldwork demonstrate the different ways in which locative and tracking media is used creatively to understand the entanglements between movement, the environment, and data in terms of social proprioception and careful surveillance. Here careful surveillance isn’t an oxymoron. Rather, we argue that surveillance has always involved a sense of care and ethics of care.

Drawing on some key examples from ethnographic fieldwork, this talk considers the ways in which families are watching and caring informally for each other. It considers, with the burgeoning of aging populations, how digital media are being imbricated in ways to “care-at-distance” (Pols 2012) as part of emerging intergenerational media practices that have human and more-than-human dimensions. I conclude with a more speculative discussion of how these types of media practices could bring understandings for challenges for the future around aging well as we move towards increasingly aged societies.

Larissa Hjorth is a digital ethnographer, artist, Distinguished Professor and director of the Design & Creative Practice ECP platform at RMIT University. The Platform focuses on interdisciplinary collaboration and creative solution to real-world problems. Hjorth is committed to cross-cultural, intergenerational and interdisciplinary approaches to the social dimensions of mobile technology. Research projects include: Locating the Mobile: http://locatingthemobile.net/ and Games of Being Mobile: http://gamesofbeingmobile.com/.