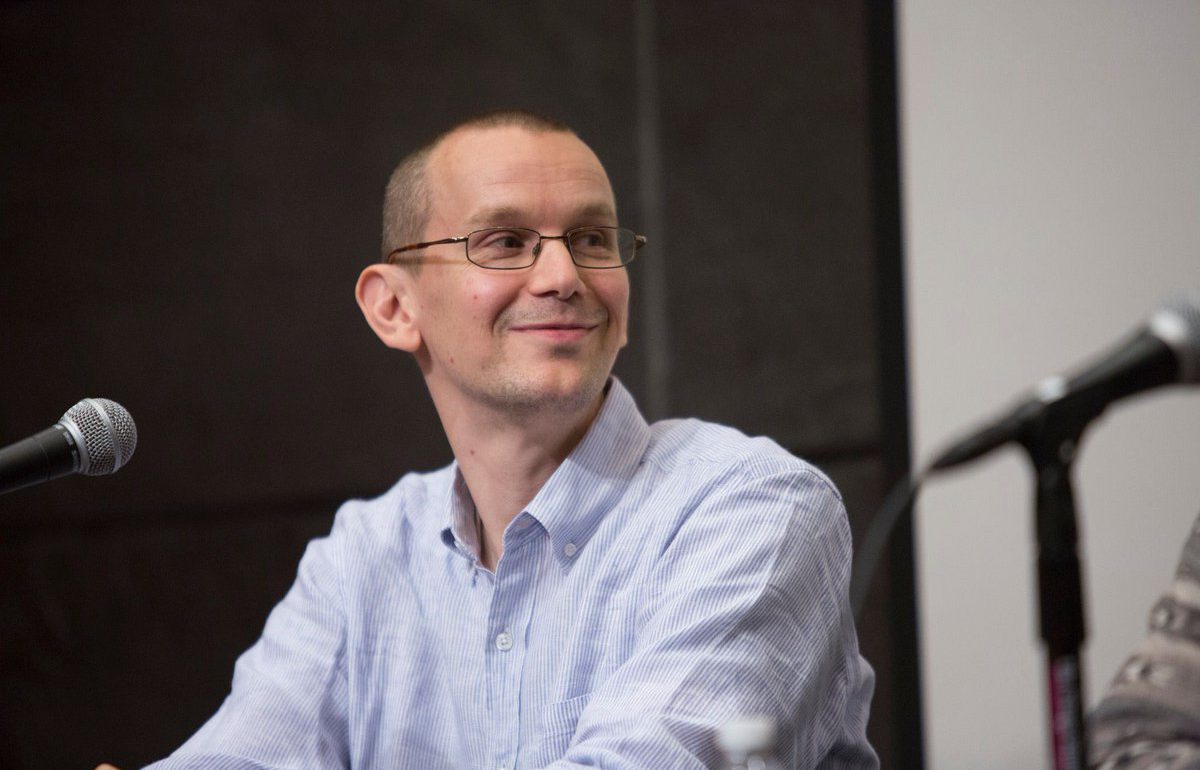 Prof. Alexander Zahlten of Harvard University will present a talk titled The Electric Ecology: Models of Connectivity in Japan’s Media Century. This event will take place Thursday, November 22 in the Deans Office in EV-2-776.

Bio: Alexander Zahlten’s research interests center on film and audiovisual culture in East Asia, with a focus on Japan. His work explores fundamental shifts in how we engage with media through the connections between larger economic, social, and institutional structures and media aesthetics. Prof. Zahlten has co-edited the volume Media Theory in Japan (Duke University Press, 2017), and is the author of The End of Japanese Cinema: Industrial Genres, National Times, and Media Ecologies (Duke University Press, 2018).

About the Talk: Electrification does not simply make a new kind of media landscape in Japan possible- it shapes the common imagination of what media are and do. Beginning with the establishment of the first fixed film theater space in a former exhibition space for electronic gadgets and leading through the deep connections of the film and electricity industry in Osaka, cold war televisual politics, and the obsession of the Aum Shinrikyo religious organization with Nikola Tesla, this talk maps different ways in which electricity and energy co-shaped emerging media models in Japan throughout the twentieth century.