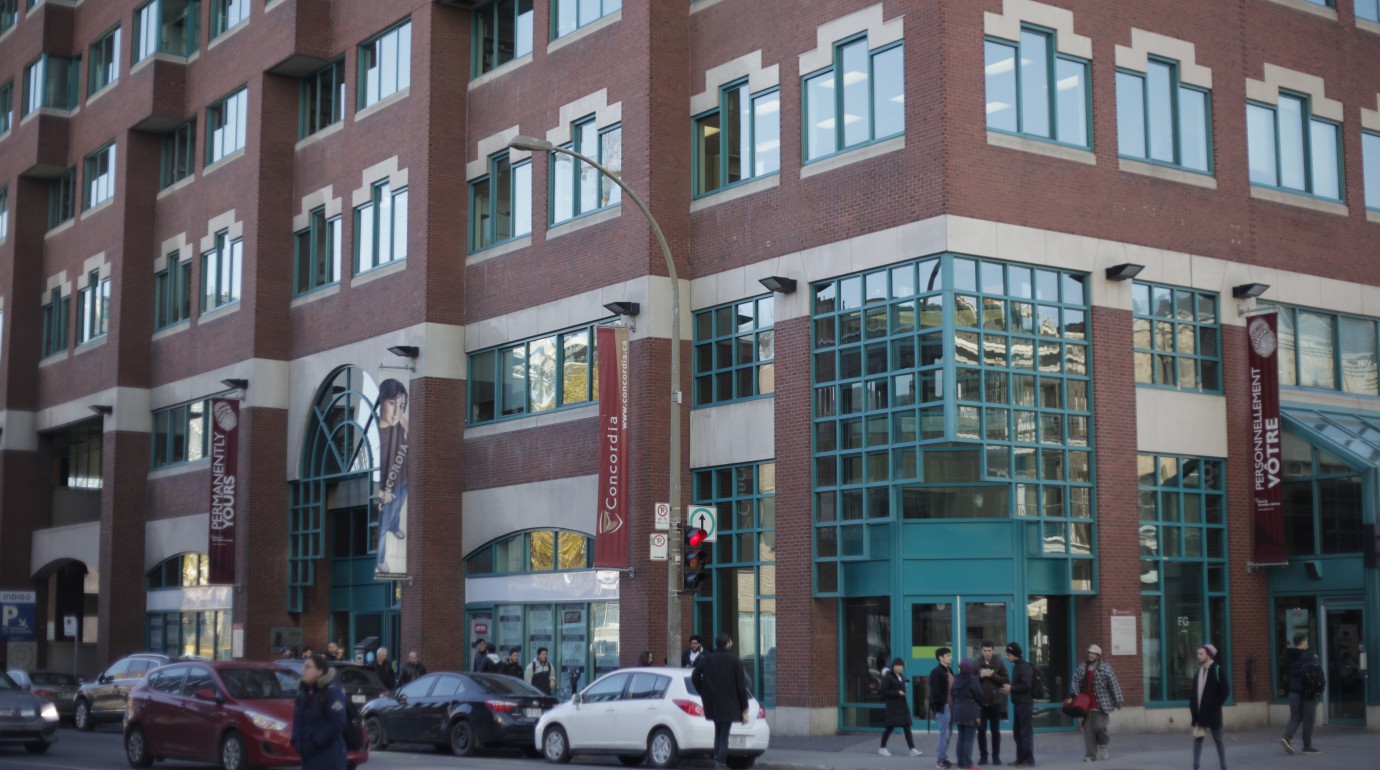 The Cinema in the Midst of Struggle screening series presents The Two No’s, a talk by Joshua Clover.

Two episodes in which someone screams the word “NO,” both drawn from sixties cinema, propose ways of seeing two entangled but distinct modes of domination within the trajectory of racial capitalism, their shifting relation, what we can know about the contemporary situation in the postindustrial west, and what it augurs for modes of political struggle. Interlocutors are Aime Cesaire, Frantz Fanon, James Boggs, Ruth Wilson Gilmore, the Statue of Liberty, Karl Marx, and Goldman Sachs. Will tacitly make fun of Michael Fried for no good reason. Bonus: history of the slang “mack.” While it is fair to assume that everyone has seen The Battle of Algiers, anyone who has not had the opportunity previously may wish to watch this 10 minute student film.

Joshua Clover is author of six books including poetry, cultural history, and political theory; he’s been translated into a dozen languages. His most recent book is Riot.Strike.Riot: The New Era of Uprisings (Verso 2016), a political economy of insurrection and renarration of capital’s history. He is a Professor of English and Comparative Literature at UC Davis and has collaborated with Juliana Spahr, Jasper Bernes, Annie McClanahan, Chris Nealon, Chris Chen, Sarah Brouillette, Michael Hardt, Timothy Kreiner, Wendy Trevino, and others.

The Cinema in the Midst of Struggle screening series aims to bring to the fore the relationship formed between cinema and expressions of struggle against neoliberal practices and policies throughout the last 30 years.