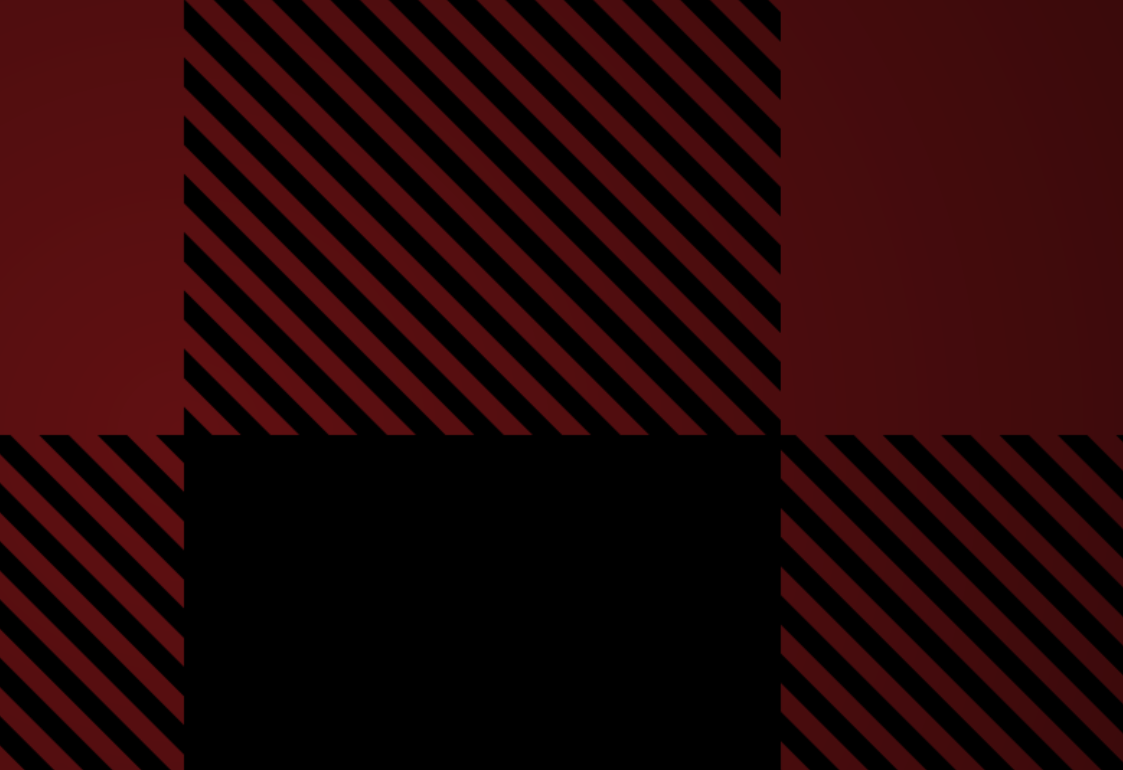 This Canada-wide event presents a selection of films from the Toronto International Film Festival, including the best feature length films of the festival and two special presentations of Canadian shorts that most impressed the jury.

Full programming can be found here.