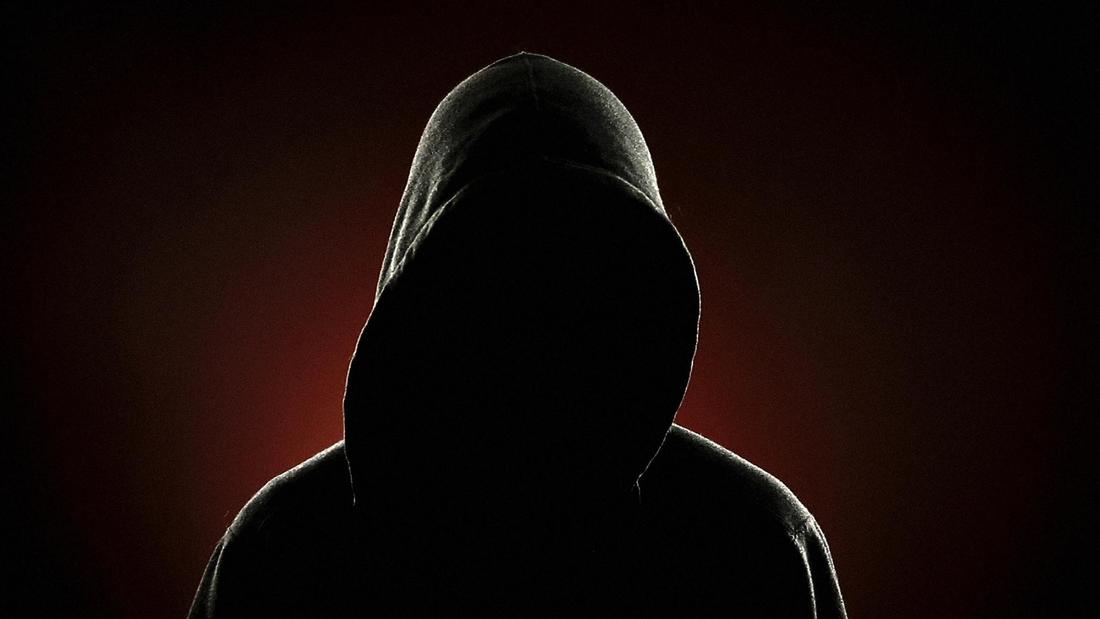 VISIONS, in collaboration with RIDM, presents:

“VISIONS, in collaboration with RIDM, presents a retrospective of works by filmmaker James N. Kienitz Wilkins. Something of a modern-day, digital anthropologist, Wilkins uses cinema to unearth the artefacts of our contemporary world. From the strangest of places, such as franchise contracts, town hall transcripts, FAQ pages, PDFs and the various flotsam and jetsam of technological evolution, Wilkins channels the terms and conditions of our contemporary lives in beguiling and touching ways. With a healthy appreciation for the absurd, Wilkins variously employs uncanny performances and unexpected archival material to take a creative and very frank look at what it means to participate in the modern world – as an artist, as a citizen, as a filmmaker, as a film viewer. Eschewing contemporary trends, each of Wilkins’ films is a different vessel that shapes, and is shaped by, particular acts of discovery and creation. VISIONS is proud to present a programme of new works that reveal to us the world of devices, platforms and vectors that we hold in our hands but also within which we find ourselves contained. – Benjamin R. Taylor”

The filmmaker will be present at the screenings.

James N. Kienitz Wilkins (b. 1983) is a filmmaker and artist based in Brooklyn. His work has been selected for international film festivals and venues including the New York Film Festival, CPH:DOX, MoMA PS1, Toronto IFF, Locarno IFF, Rotterdam IFF, Migrating Forms, the Whitney Biennial, and beyond. In 2016, he was awarded the Kazuko Trust Award presented by the Film Society of Lincoln Center, and selected as one of “25 New Faces of Independent Film” by Filmmaker Magazine. He is a graduate of the Cooper Union School of Art in New York City.