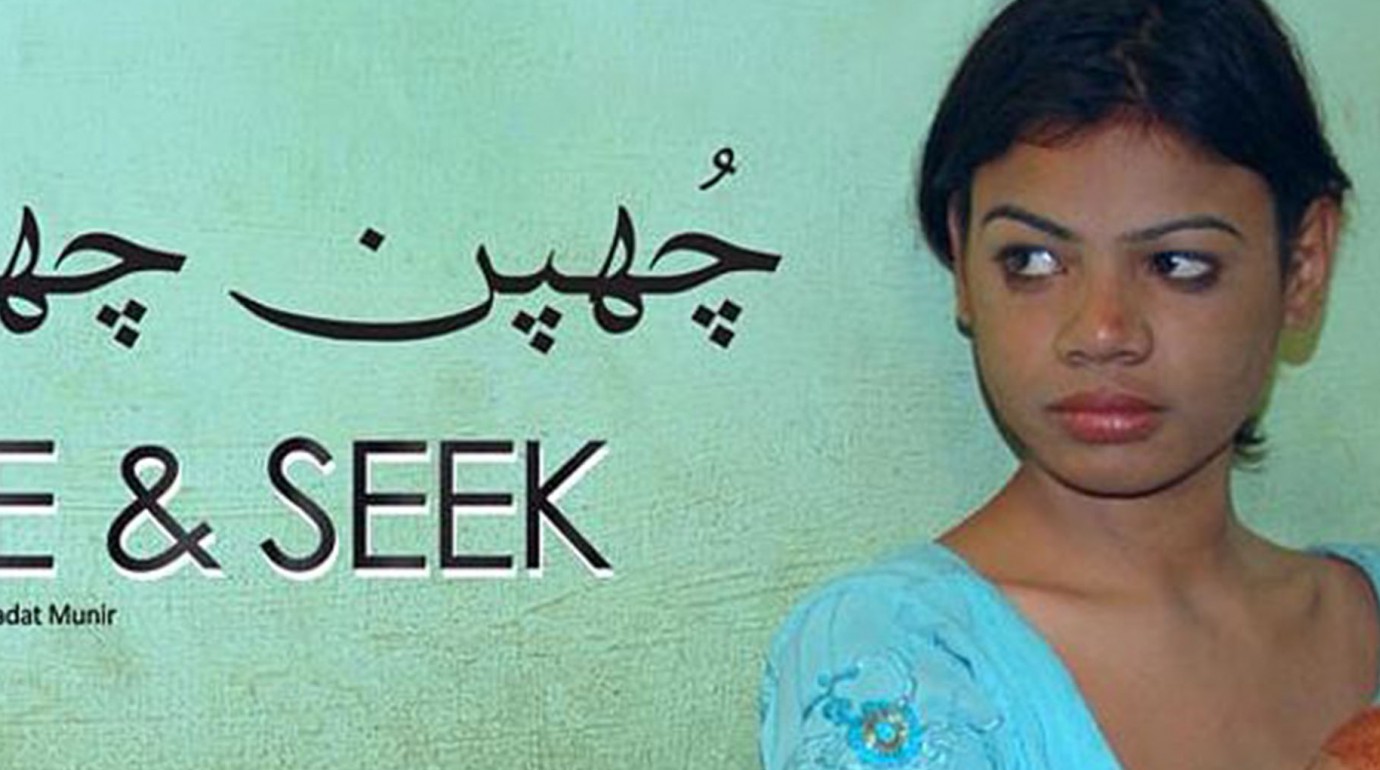 Join us for a screening of Chuppan Chupai – Hide & Seek (2012), a feature documentary on Gay and Transgender Pakistanis. The screening will be followed by a discussion with director Saad Khan and respondent Eng-Beng Lim (Dartmouth).

When: Thursday, November 24 at 7pm

Chuppan Chupai – Hide & Seek: The documentary shows the secret, yet open lives of a group of sexual minorities – focusing on their internal conflicts, their constant play of ‘hide and seek’ from the mainstream population in the urban areas of Pakistan. LGBT rights in Pakistan are non-existent – and so there is no official LGBT community as such. The only somewhat tolerated group within sexual minorities, are the large transgender community who seem to form close bonds of familial ties to fight oppression and continue to smile through their tears.

The event is supported by the Global Emergent Media Lab​