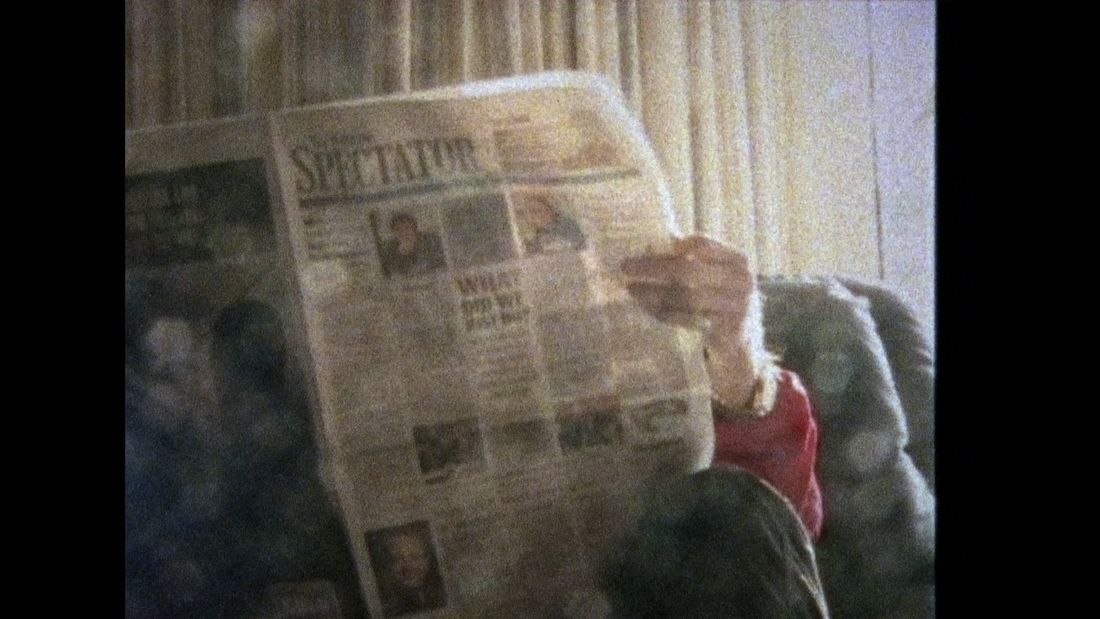 Mike Hoolboom is a Canadian media artist and writer who lives in Toronto. He has made over eighty films and videos, though most have been withdrawn from circulation, approximately a dozen remain on view. His work has appeared in over four hundred festivals, garnering thirty awards. He has been granted the Tom Berner Award for community service and two lifetime achievement awards, the first from the city of Toronto, and the second from the Mediawave Festival in Hungary. Last year he won the Governor General’s Award.​

The filmmaker will be present on both evenings.