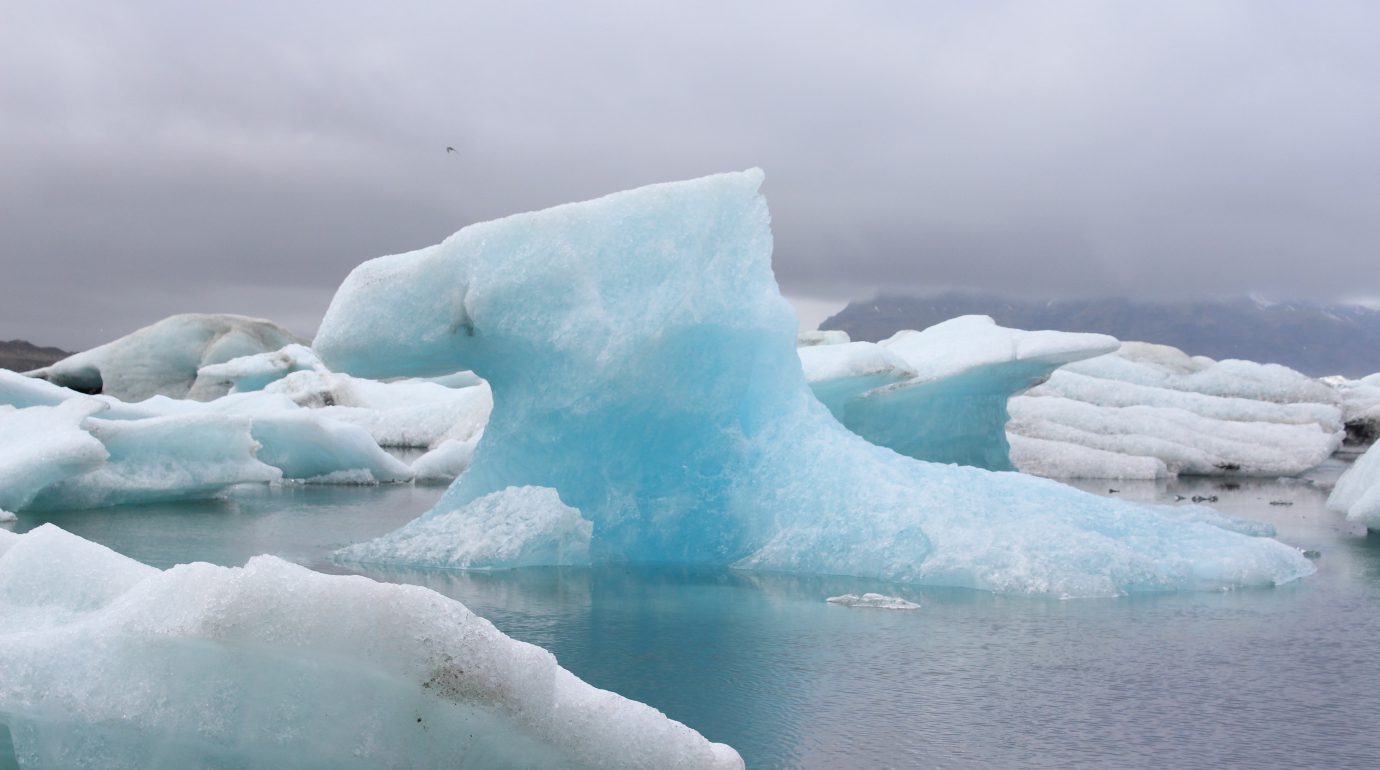 He might be an Oscar-nominated director now, but before he was directing Amy Adams to translate aliens, or helping Ryan Gosling navigate the future, Quebecois director Denis Villeneuve made Maelström, starring Marie-Josée Croze and narrated by a dead fish. See it on 35mm as part of CineClub/Film Society’s Sunday, Mar 5 screening at 6:30pm, which also have two guests–actors in the film, Jean-Nicolas Verreault and Stephanie Morgenstern.

“A radical bicycle brigade of womxn of colour,” says Cinema Politica’s description of Joanna Sokolowski & Kate Trumbull-Lavalle’s Ovarian Psycos, “ride the streets of their neighbourhoods to fight patriarchy and organize alternative social structures.” If that doesn’t get you in your seat, then maybe the title, surely one of the greatest titles of all time, will. Ovarian Psycos is screening as part of Cinema Politica Concordia, and you can see its Montreal premiere with protagonist in attendance, Monday, March 6, at 7pm. Don’t miss it!

Aiming to understand the issues at stake when it comes to artificial intelligence, this event will see Pr. Hugues Bersini, expert in the discipline, discuss the questions that arise when we think about AI. Questions from should we be worried about AI? to how does this transform our lives? If you’ve had questions like these or are just curious, then head to the Canadien Centre for Architecture on March 7 at 5pm. Register online now!

The Cinémathèque Québécoise is holding a retrospective for 2016 Prix Albert-Tessier recipient, Alanis Obomsawin. Taking place between Mar 9 and Apr 5, 2017, the retrospective will feature 16 of Obomsawin’s films, beginning with screenings of Incident at Restigouche and When All the Leaves Are Gone on March 9th. The director will be in attendance at the screening, which begins at 7pm.

According to McGill, the Climate Realism colloquium “asks leading scholars in the humanities and social sciences to spell out a new research agenda for climate theory and aesthetics in the age of the Anthropocene.” Interested in aesthetic theories surrounding climate and realism? Then check out this colloquium, free and open to the public, on March 10, 9am to 6pm, at the Musée contemporain de Montreal.

Do you have an event you think should be on this list? Email us at gradaperture@gmail.com.