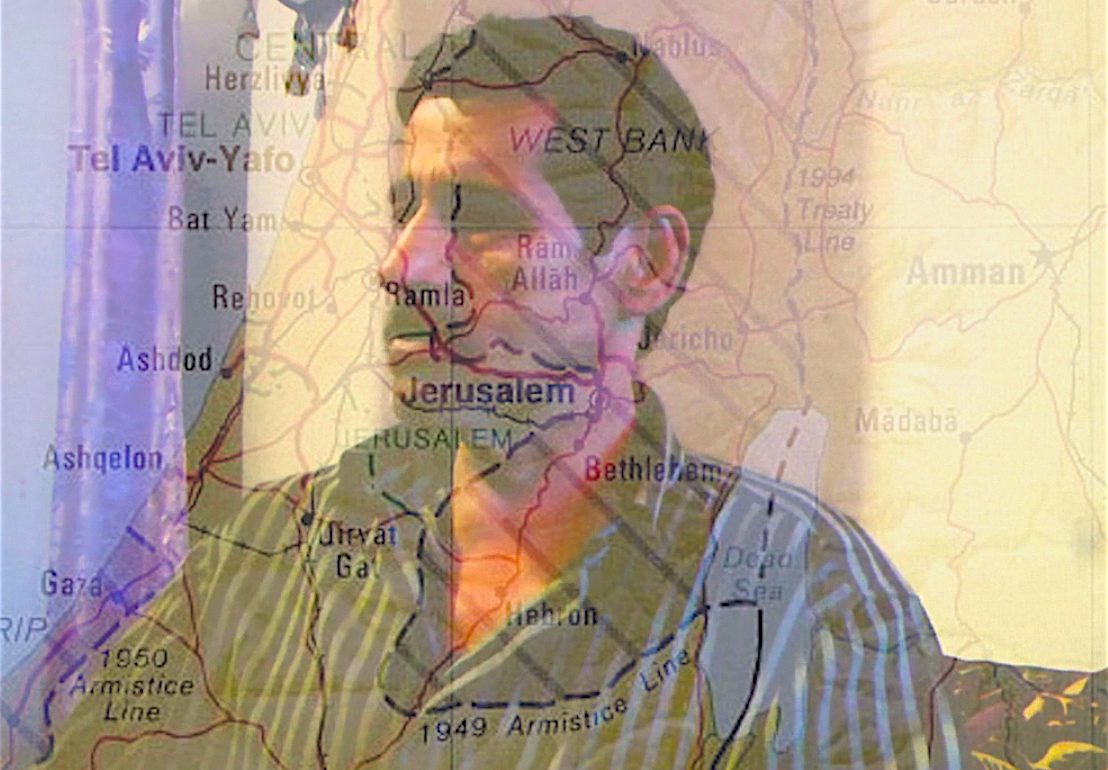 Works-in-Progress (WIP) Workshop Series presents:
Excavating the Invisible: Mapping Subaltern Solidarity
Sabah Haider
November 28th, 5pm
GEM Lab, FB 630.15
Sabah’s project attempts to intersect her multi-sited ethnographic, historical and archival research with the digital tools used in spatial history—such as GIS and geospatial mapping—to produce new understandings of conflicts, transnational participation and political movements. In doing so, the central question that emerges and drives her project is: what does it mean to map the subaltern? As the central case study of her project, she explores the participation of Pakistanis as foreign fighters in the Palestinian armed struggle under the PLO during its Lebanon period, from 1971 to 1982. Through extensive fieldwork in Lebanon and Pakistan over two years, she gathered subaltern testimonies and multi-modal evidence that contributes new material to transnational explorations of Palestinian armed struggle. At present a key question framing the material she collected is, how can digital tools intersect with visual and sensorial ethnography to excavate new anthropologies and propose alternative or new understandings of history and discourse? The presentation will introduce the theory and intersecting methodological approaches being used in the project, and will screen segments of testimonies and other visual material from the project.

Sabah Haider is a filmmaker and PhD Student at the Centre for Interdisciplinary Studies in Society and Culture, Concordia University, Montreal, in co-tutelle with the Department of Social Anthropology and Ethnology, Paris. She received an MA in Film Studies from UCL – University College London, where she was awarded the Provost’s Award for Public Engagement for developing filmmaking workshops for Palestinian youth in Lebanon and Palestine. Her research interests encompass media industries, digital culture, interactive film and media, sensory ethnography, visuality, subaltern and postcolonial archives, and “history from below”. www.sabahhaider.com