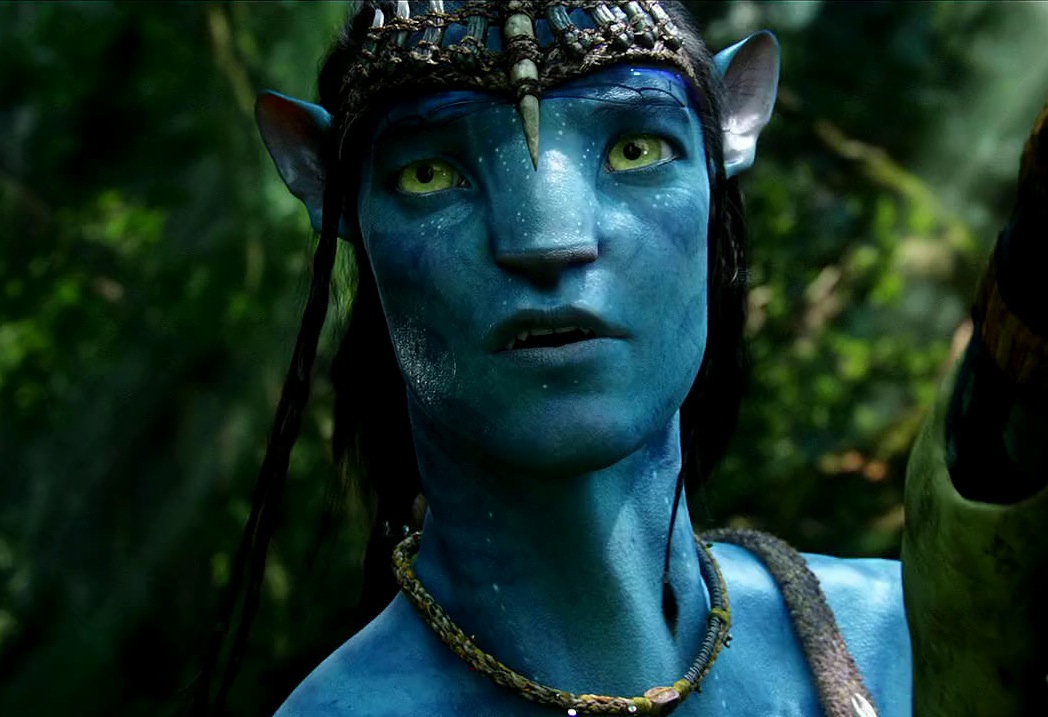 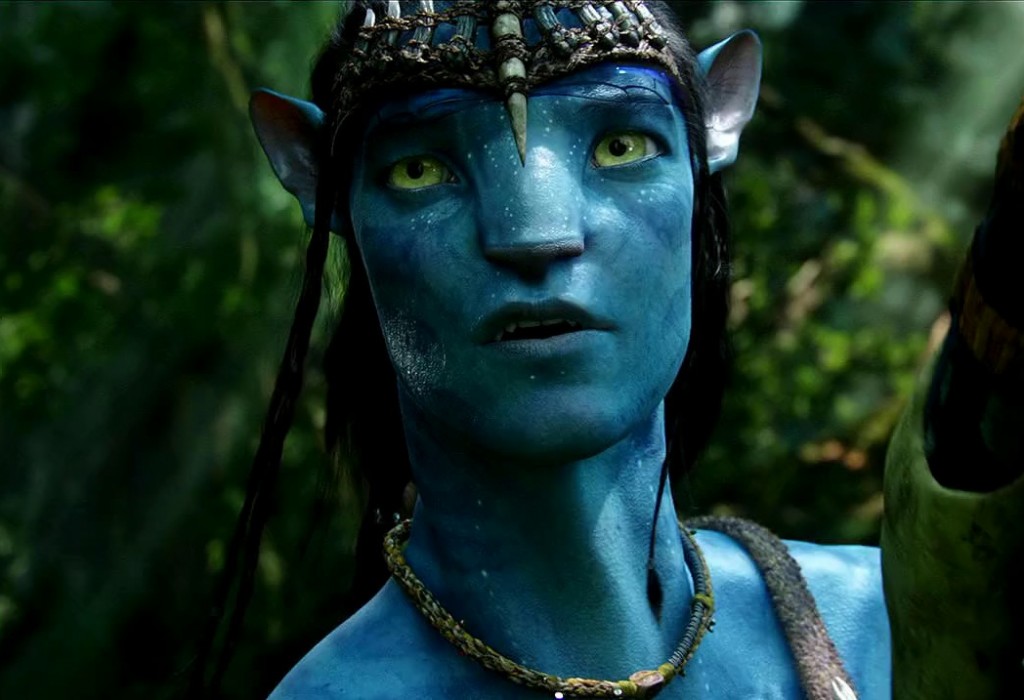 Waves of investments and technological innovations continue to transform cinema, on both miniature and 7-story screens. From novelty to ubiquity, 3D, IMAX and CGI, and the digitalization of all the arts and media, are everywhere in, and at, the movies. Just as relentlessly, cinema’s place in vast global conglomerates or in the proliferating cross- platforms of new media, changes what we all, as critics and spectators, see, experience and enjoy. Open to a wide range of submissions: critical and historical discussion of transformations in cinema, analysis of representative films or directors, from Cameron to Herzog, changes in aesthetics and business.

We are especially interested in historical and critical analysis of Canadian films and television. Reviews of recent films welcome. Submissions on any subject of interest to film and media spectators, critics and scholars will be considered.

Papers submitted in hard copy to Scott Forsyth, Department of Film, Centre for Film and Theatre, York University, 4700 Keele St. Toronto ON, Canada M3J 1P3. If accepted, a file of the paper will be requested. Queries to sforsyth@yorku.ca. Style guide is available below. 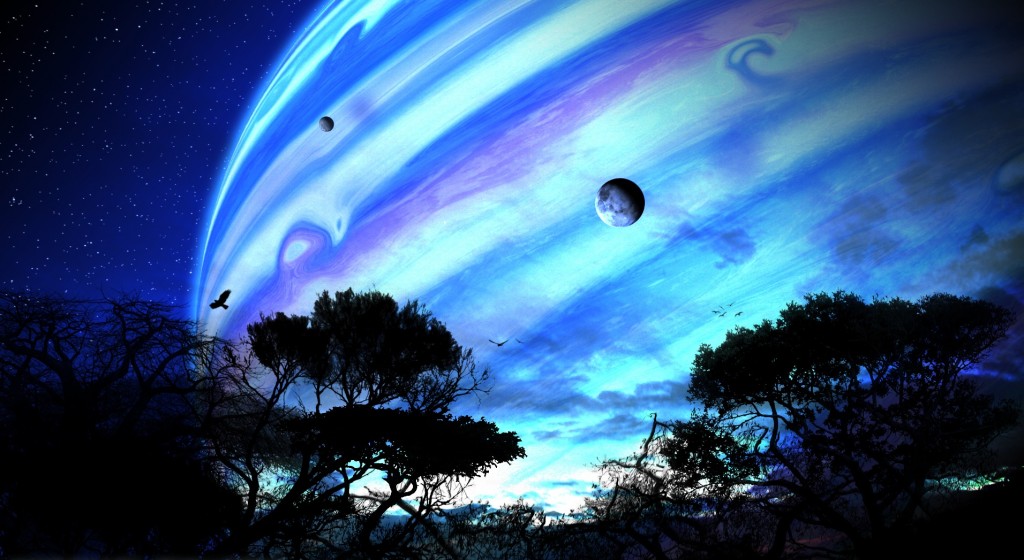 However, we also welcome submissions independent of these themes on all subjects of interest to international film and media spectators, critics and scholars. We expect contributors will be engaged with the politics of film and culture and encourage debate and argument. Articles should be written in a style that is lucid and accessible. Our audience includes university scholars but we reach beyond the academy to all readers interested in the pleasures and complexities of the cinema.

Submissions may be short reviews of films or film books, up to 2000 words, review essays or longer historical or theoretical discussions preferably no more than 6000 words, although we have made exceptions.

Notes should be used sparingly. Citations should be included in endnotes following the format recommended in The Chicago Manual of Style. Initial mention of a film should be followed by year of distribution in brackets. We do not print bibliographies or filmographies with articles.

Submissions should be sent in double spaced hard copy to the editor/s. When your submission is selected, we will request an electronic version. Information on availability of stills is appreciated.

Please include a short, one or two line bio and your mailing and email address.

Contributors receive a small honorarium and a 1 year subscription to CineAction.