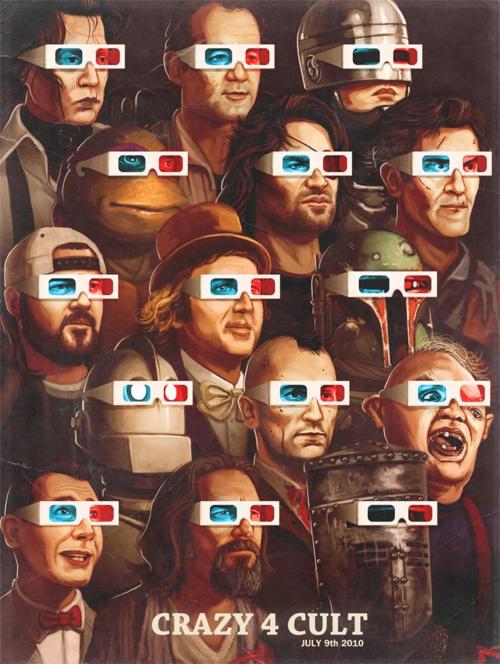 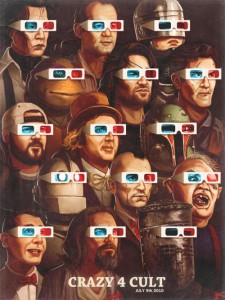 While academic study of cult cinema can be traced back to the 1980s, there has recently been a surge of scholarly interest in – alongside an increasing popular awareness of – the field. In particular, the advent and development of digital networks has led to an increasing awareness of a variety of cult followings and access to unprecedented cult films from around the world. Research addressing the changes wrought by increased digitization and global connectivity has, however, been relatively scant, as have sustained attempts to discuss and debate these issues. The aim of this conference (organised in association with the AHRC Global Cult Cinema in the Age of Convergence Network) is to bring together scholars to engage in a sustained dialogue addressing the role of technologies in different areas of cult film culture. Whilst technological change is the main theme of the conference, we welcome submissions that place such change within broader socio-historical contexts, and which reflect on the changing nature of cult cinema in relation to a range of technological developments, and the extent to which digital connectivity impacts upon understandings of cult film.

Possible topics could include:

→Proposals for individual papers or pre-constituted panels should be sent to jamie.sexton@northumbria.ac.uk,  kte@aber.ac.uk and mjh35@aber.ac.uk by 12 December 2013. Proposals should be sent in a word document email attachment, and include the paper title, abstract (350 words), along with the name of the presenter and their institutional affiliation. Panel organizers are asked to submit panel proposals including a panel title, a short description of the panel (150 words) and information on each paper following the guidelines listed above. Panels should consist of three speakers with a maximum of 20 minutes speaking time each.