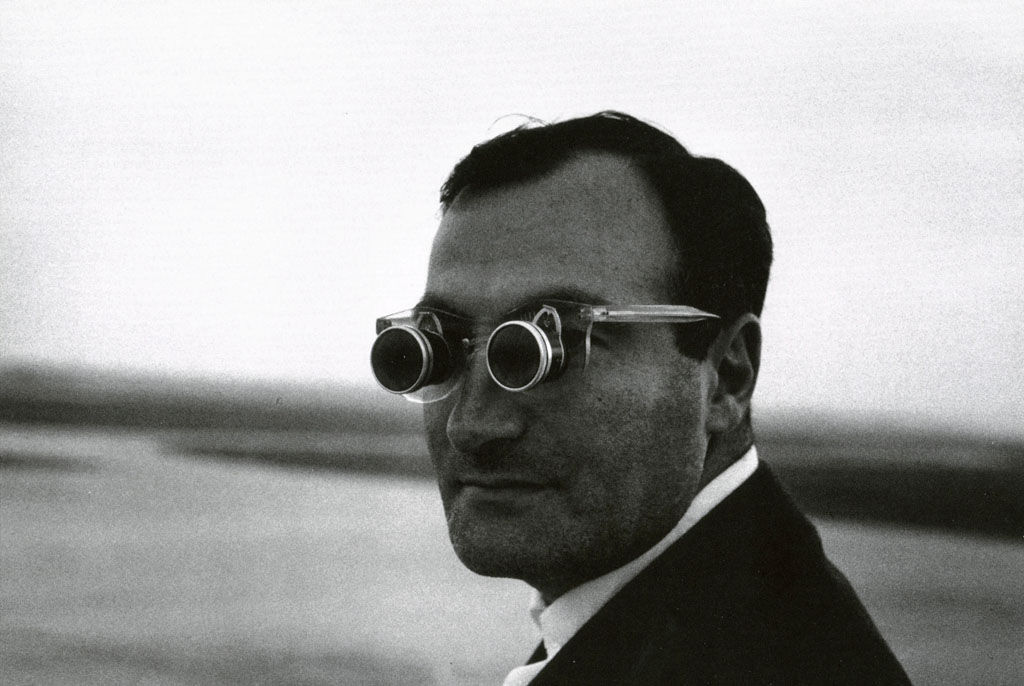 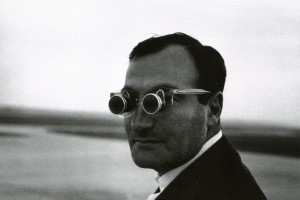 Fifty years have passed since Chris Marker’s La Jetée (1962) release blurred the frontiers between photography and film. This anniversary will be the occasion to promote a two-day forum of debate on photography and film’s mutual influence, as well as on the prevailing themes brought about by Chris Marker’s work (memory and image, trauma, image and narrative). Theorizing photography and film (ontologies, histories) has been a core issue since digital revolution and scholars have, in recent years, produced a substantial and fascinating criticism on the relation between the two media (e.g. Doane, Raymond Bellour, Rancière, Laura Mulvey, James Elkins gave significant contributions to this debate).

This conference aims to foster new debates on these media ontologies. Possible subjects include:

Please submit a 300 word abstract to the addresses given above, as well as a brief bio, by September 30th. Panelists will be informed by October 15th, whether they have been accepted or rejected. If accepted a deadline to make an inscription and pay the conference fee (45 Euros) will be set. 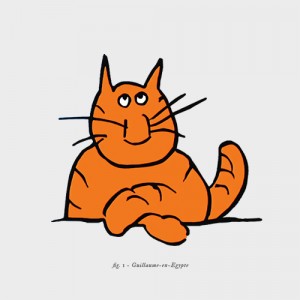