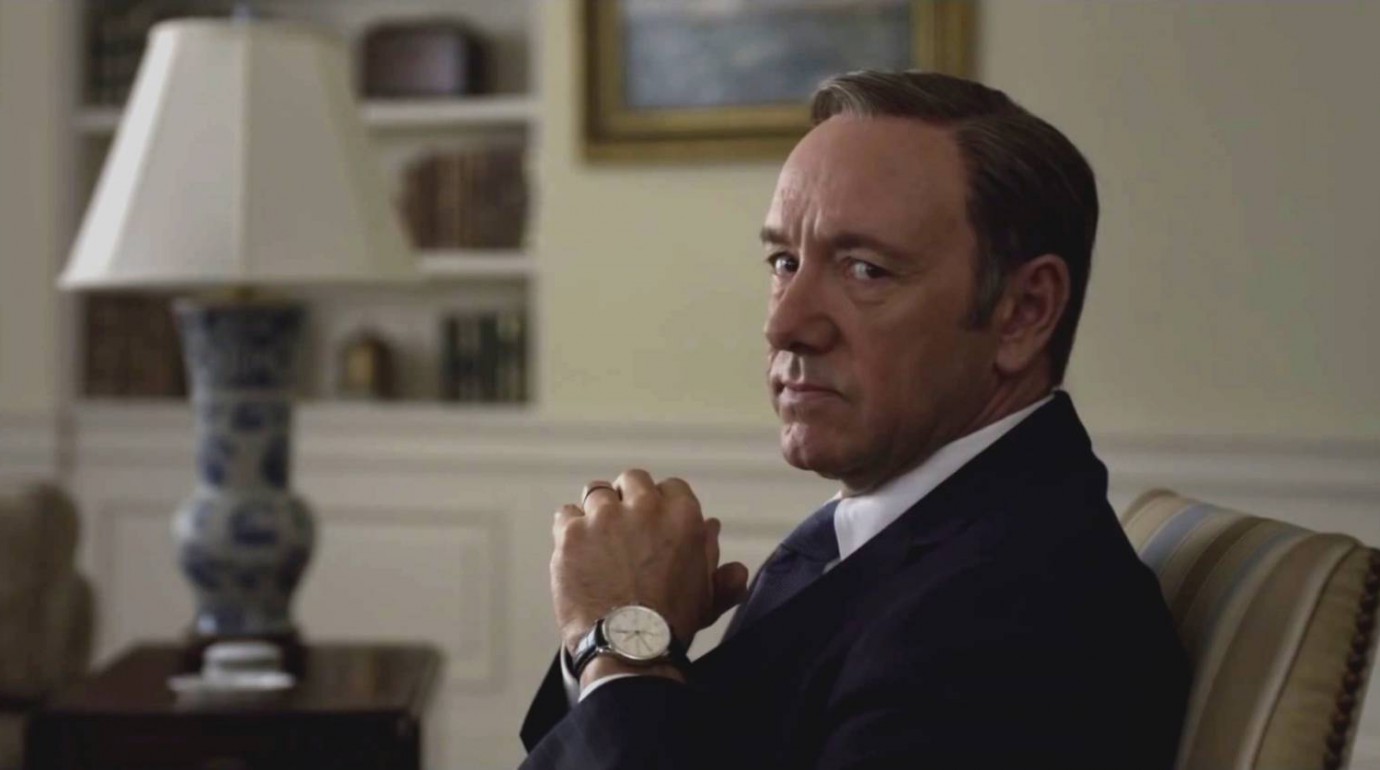 Television is characterized by instability: it is not the product of a single inventor, nor is it a medium that has come to be considered “complete.” Instead, it has constructed its identity progressively (Uricchio 2004) and across different geographical contexts. This constituent instability is particularly visible due to the numerous transformations television has undergone over the past decade. And given a context of media convergence and relocalization (Casetti 2015), it would seem that the wide spectrum of the “televisual phenomenon” (Berton and Weber 2009) is seeing a radical transformation with regards to its devices and infrastructure (Soulez and Kitsopanidou 2016). The arrival of new digital culture (seen in miniaturization, bigger screens, the proliferation of tablets and other portable devices, the diversification of the televisual experience outside the “flow,” the proliferation of transnational formats, and the rise of new modes of interaction, such as the second screen, as well as new narrative forms, like transmedia storytelling) requires us to take a fresh look at how “forms” and “platforms” interact.

The goal of this conference is to study, from a transnational point of view, television’s new faces and uses as regards production, programming, and consumption. To do so, we must firstly ask one crucial question: what are the instruments that will allow us to study the links between forms (the esthetic and narrative dimension) and platforms (the technological and cultural dimension)? And by attempting to answer that, what other questions will come about by bringing these two dimensions closer together?

Please send your abstract (500 words), in English or in French with bibliographic references, and a short biographic notice to marta.boni@umontreal.ca before December 2, 2016. Notice of acceptance will be sent by January 15th 2017.