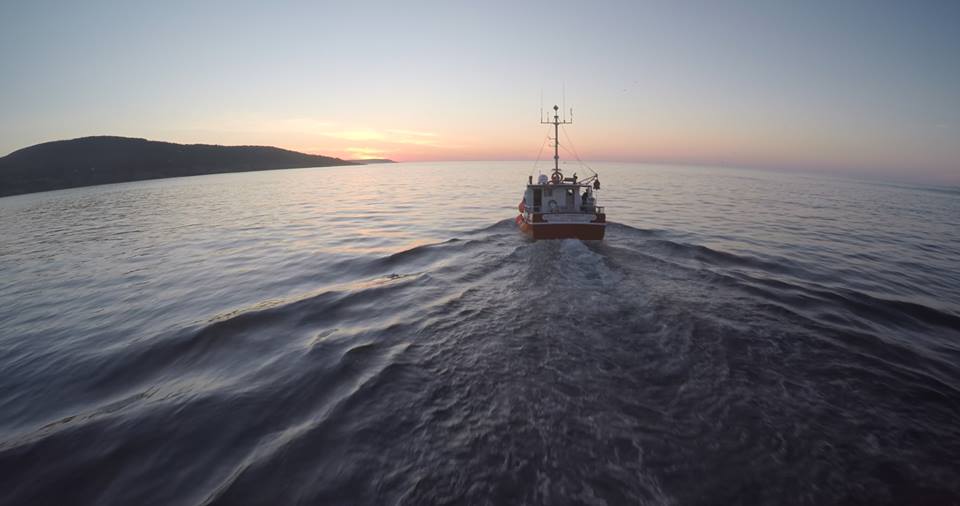 As recent events have shown- notably the signing of the Canada-Europe Comprehensive Economic and Trade Agreement (CETA)- national politics’ final say over the management of natural resources can sometimes leave the little guy behind for the sake of global economic benefits. If the latter agreement worries dairy farmers across Canada, it can barely compare to the anguish face by the people of Ireland and New Foundland as shown in ATLANTIC (2015, RISTEARD O’DOMHNAILL).

Separated by more than 3000 kilometers, they prosper and suffer by the rule of the same ocean. Both relying on fisheries as the base of their economy, they find misery when quotas and treaties negotiated by their respective governments lead to the endangerment of fish populations. Another resource surfaces, this time it is oil, and the struggle is back on. The clear antagonist of Atlantic is the big corporation: by overexploiting the resources of the ocean, those who live by it lose their jobs and are threatened to lose their home. Yet another struggle: the non-renewable oil industry’s seismic mapping tactics scare away the renewable resource that represent fish. Politics, management of territory, environment and economy thus clash in this stunningly shot social documentary featuring a complicated take on the sustainable development vs economy debate that is now decades old.