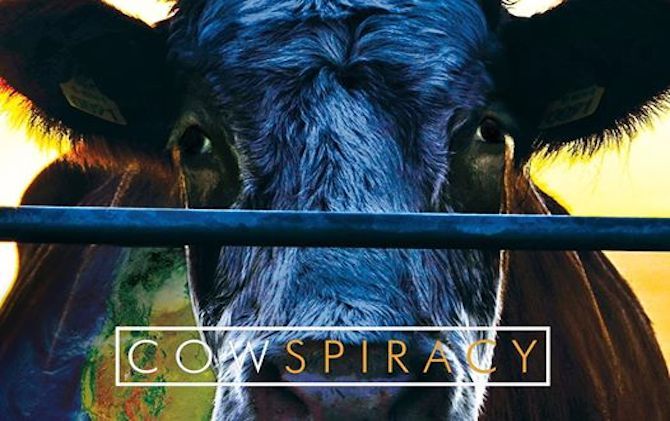 Cinema Politica opens its Fall 2014 season tonight with Cowspiracy: The Sustainability Secret (2014), an eye-opening and controversial film about the environmental damage caused by animal husbandry, and the lack of coverage on this destruction by the mainstream media and even prominent environmentalist groups. Keegan Kuhn and Kip Anderson’s newest film targets the global cattle industry to challenge the normalization of omnivore diets by exposing its contributions to air pollution, water scarcity, deforestation, and toxic waste dumpage.

Cowspiracy screens at 7pm on 15 September 2014 at Concordia’s newly-renovated H-110. Admission is by donation.

See you all there!