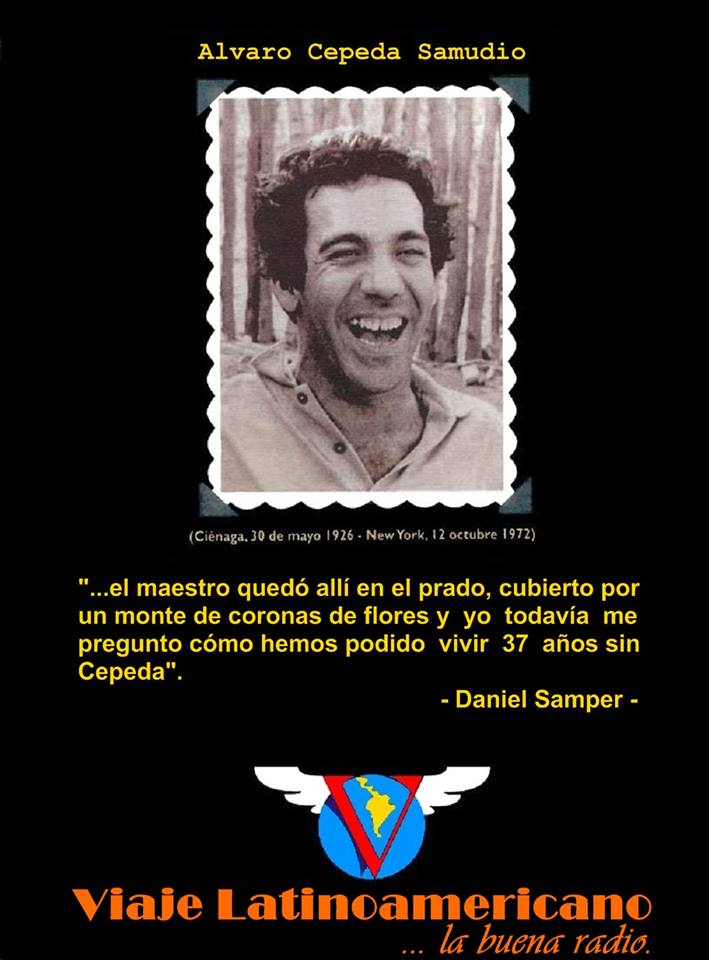 Camilo Martín- Flórez, MA student in Film Studies at Concordia University, is pleased to invite the general public interested in South American and Colombian art and culture to the film screening: “Barranquilla, Medellin, Bogota & Cali – 4 Cities, 4 Protagonist, 4 Cultures”. This film screening is possible thanks to the support of the General Consulate of Colombia in Montreal and the senior professor, Dr. Peter Rist, specialist in South American Cinema.

The film screening is the result of a research that Camilo Martín- Flórez has made over for his MA in Film Studies, at Concordia University, and it will take place on Saturday October 26th (19h -22h) and Sunday October 27 (17h30- 21h30) in York Amphitheatre, Room 1.605, EV Building, Concordia University (Metro Guy-Concordia, Guy exit).

Admission is free of cost and will be curated in Spanish and English.

19h-20h BARRANQUILLA “Beyond The Barranquilla Carnival: A portrait of folklore”; with special attention to the influence of the audiovisual production of Alvaro Cepeda Samudio. Works by Floro Manco, Ernesto McCausland Sojo, and by other artists will be projected

19h30-23h MEDELLIN “The decade of 1980 in Medellín: A generational change”; with a special attention to teenagers in the 80s and the audiovisual works they inspired. Works by Fernando Vallejo, Javier Mejia and by other artists will be presented

17h30-18h30 BOGOTA “The group of Bogotá: A socio-political experimentation”; with special attention to the figure of Jose Maria Arzuaga. Works by Jose Maria Arzuaga, Felipe Aljure and by other artist will be projected

19h-21h30 CALI “Colombian Vampirism: The group Caliwood”; with special attention to the creative influence of Andres Caicedo. Works by Andrés Caicedo, Luis Ospina and by other artists will be presented 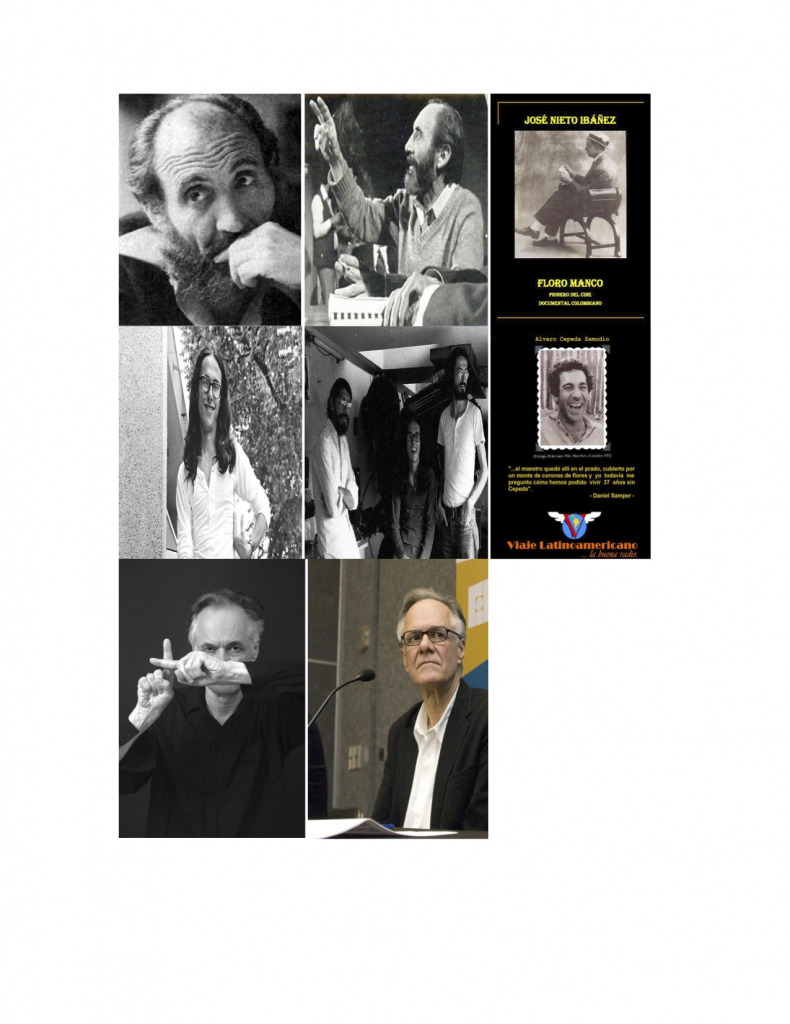