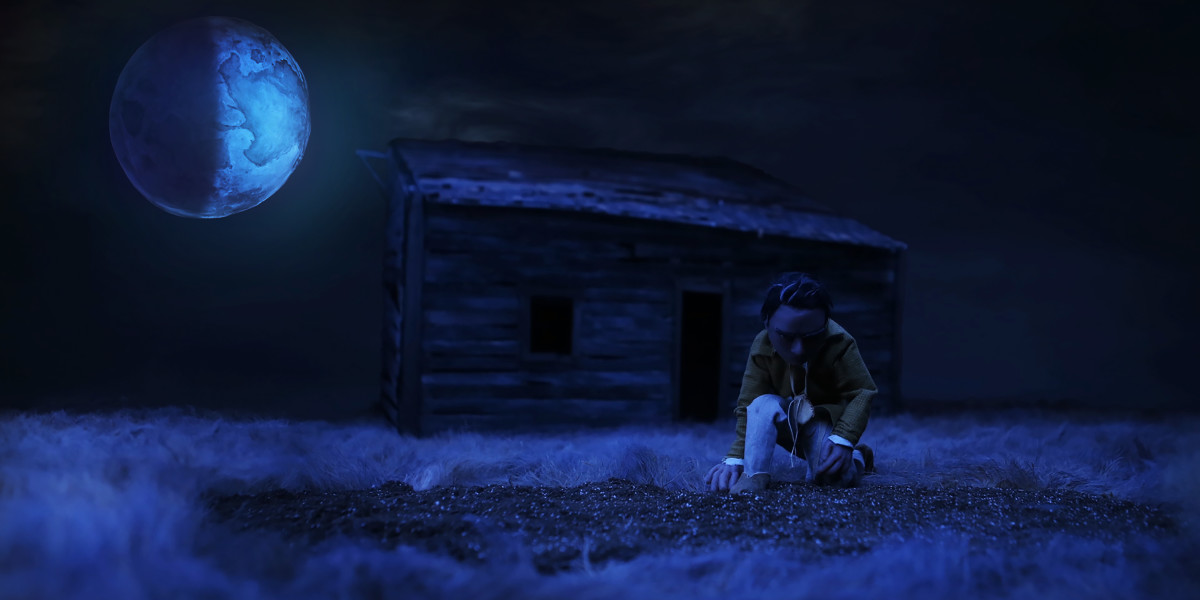 A presentation by D 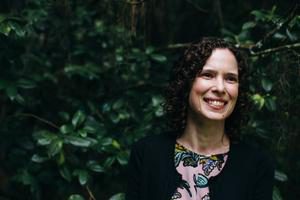 Kristin Dowell is an associate professor in the department of Anthropology at Florida State University. She has experience working as film festival curator and organizer. Her book Sovereign Screens: Aboriginal Media on the Canadian West Coast was published in 2013.

Dr. Dowell’s lecture, “Digital Sutures: Family, cultural memory, and alternative narrative in indigenous women’s Media,” focused on kinship and social and cultural identity in addition to that her research concerns with how media is used to observe inter-generational ties and relationship between urban and reserve communities.  She began her talk by pointing to her research in Vancouver and the strong role of indigenous women in media and mentioned that the number of indigenous women directors has increased in Vancouver and across Canada.

As part of her role as a curator of exhibitions and film festivals, she has had the chance to talk with a number of indigenous women directors who believed it is necessary to repair and renew their family and communities through digital storytelling. Based on the concerns of the indigenous women, Dr. Dowell chose three films to focus on for the purpose of her presentation:

3- Four faces of the moon by Amanda Strong

While Suckerfish and Bihttos are centered around a parent-child dynamic, Four faces of the moon is a stop motion animation that recreates the director’s family history. Dowell talked about the aesthetics of the film, and in doing so, she argued that the interaction between Amanda’s character and her ancestor would not have been possible without the use of stop motion.

The presentation was interesting in the sense that not only were the audience members introduced to Dowell research, but they were also informed about the experiences and the research process that the directors of these films went through in order to find out more information about their ancestors and family history — a feat that sometimes required them to travel to other territories.

Dowell further discussed the films in detail and talked about the aesthetic decisions behind the films and elaborated on the role of indigenous women in cinema and concluded with a quote from the First Nation studies scholar Daniel Heath Justice, “kinship is about life and living, it’s not about something that is in itself so much as something we do actively, thoughtfully, and respectfully.” This quote suggests that the process of media production is a form of kinship.

Dowell’s talk was followed by a Q and A section.