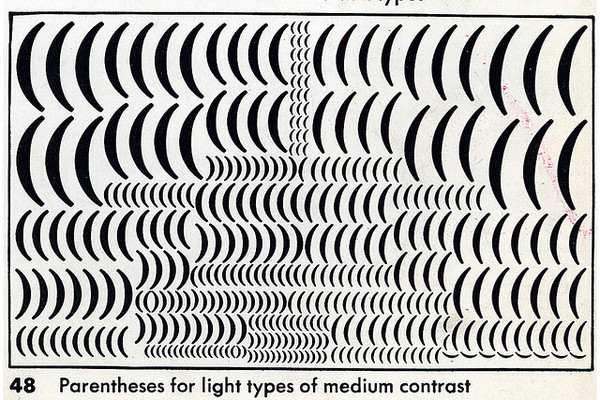 ARTHEMIS is pleased to present the second instalment of its Work in Progress Lecture Series, Jeff Scheible’s “Within, Aside, and Too Much: On Parentheticality Across Media”, taking place on Friday October 26th at 16h30 in room EV-5.615 1515 Ste-Catherine West. All are welcome!

In this talk, Jeff Scheible (Concordia) will take three uses of parentheses – in Derrida’s writing, in criticism of the laugh track, and in the film Me and You and Everyone We Know – as his multiple starting points to explore a theory of “parentheticality.” Such a theory will be used to think through ins and outs of not only writing but also disciplinarity, academic affect, cultural syntax, the sounds we hear, the ways we imagine them, humour, sexuality, new media, narrative structure, and independent filmmaking. 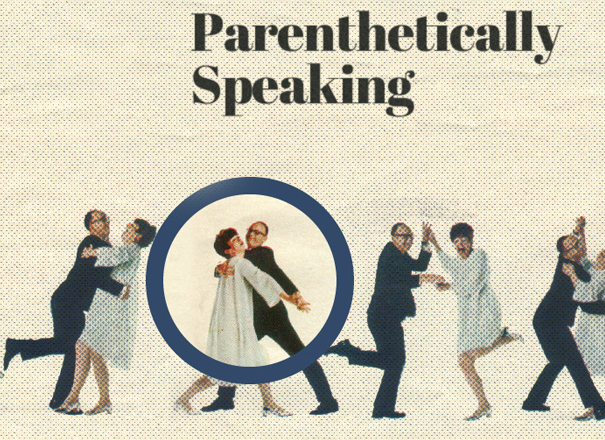 Jeff Scheible is a Banting Postdoctoral Fellow in the Mel Hoppenheim School of Cinema at Concordia University. He is currently working on a book manuscript entitled Techniques of the Deep, which considers the history of film theory through the lens of discourses on depth of field. He received a PhD in Film and Media Studies from UC Santa Barbara in 2011. He is a former managing editor of Camera Obscura and a founding editor of Media Fields Journal.