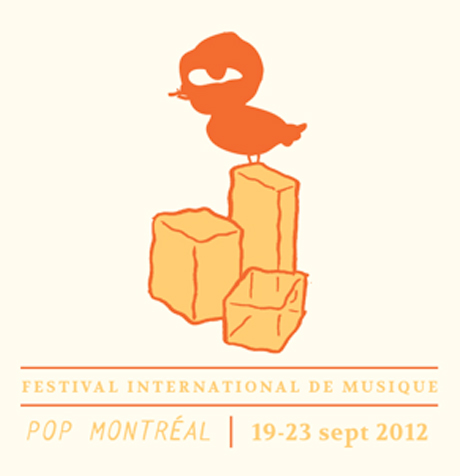 Our very own M.A. student Georgia Cowan has been a busy bee over the past several weeks working for the upcoming POP Montreal festival. The festival runs from September 19th to the 23rd and brings together music, fashion, art, and of course, film. The film portion is a music-centric event programmed by Kier-La Janisse, co-founder of Blue Sunshine. Check out the following list of highlights recommended by Georgia!

They will be screening The Deep End, a drama from 1970, in a pool at the Trylon Apartments. Suuuuper limited event. Be there or be square!  http://popmontreal.com/events-tickets/deep-end/

The Omen – midnight Church screening, accompanied earlier in the day by a talk on the history of horror film scores. http://popmontreal.com/events-tickets/the-omen-midnight-mass-church-screening/

Take a look at the POP Montreal website to discover all sorts of fun events, some of which are FREE (hurray)! I myself am excited to see the free Austra show on September 21st. So put on your dancing shoes and get ready for some POPtastic fun! 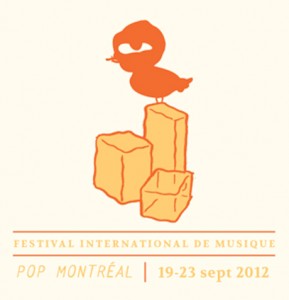