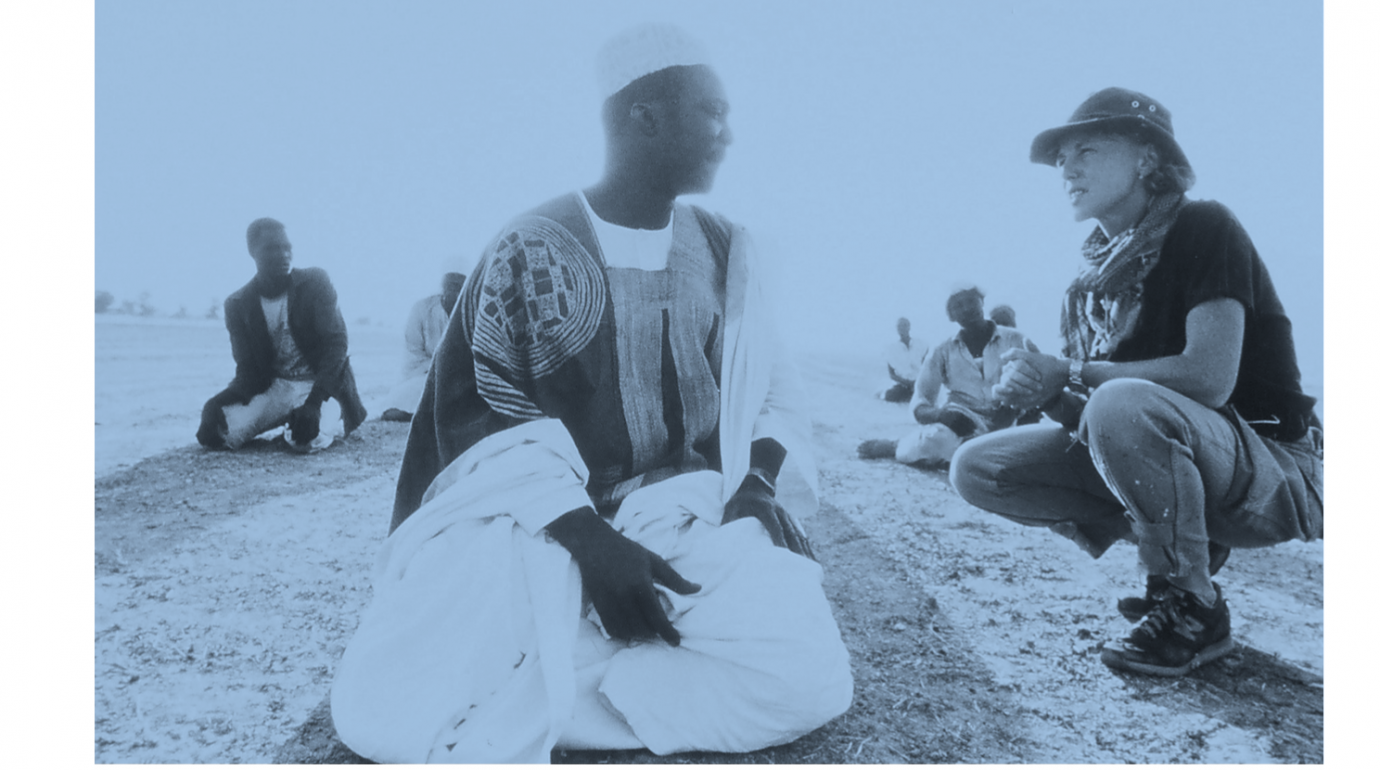 Julie Brousseau : How long have you been a Professor of Film Studies at Concordia?

R: My interests, so my areas of expertise you mean?

R: Well, they overlap. I do a lot of feminist stuff: women’s cinema, feminist approaches to film. Then, Western European cinema, theories of authorship, theories of nation. More recently I’ve started thinking about both women’s cinema and feminist film discourses in relation to new media practices. That’s where I’m now directing my attention to. [pauses] Also, with regards to new modes, new forms of both production and reception. That’s where my research interests are going.

R: For many years I’ve been teaching two lecture courses. That’s what I’ve been asked to do when I was hired. One was a history course, a basic, mandatory course that is called History of Film from 1959, the reason being, I guess that this was the beginning of the Nouvelle Vague, À bout de souffle (Breathless, Jean-Luc Godard), but not only. It was also the year when a number of important films were awarded at Cannes. The other course that I was given right away was Women and Film because of my expertise.

I gave a number of seminars within the areas of my expertise. The first years I gave a lot of courses on theories of nation, European cinemas, authorship in all its possible declinations. I did women and authorship in silent cinema, and women authorship also associated with a conference that I was co-directing with Katie [Russell]. Then I diversified more and more.

More recently I’ve been teaching courses on the new research that I am doing. I’ve been teaching courses on women and new forms of culture. I gave courses on digital platforms and women’s cinema, I’ve taught courses on women as film directors and the different practices that they are now using through new media. I think I will be giving a course next semester based on a conference that I organized here at Concordia last year [you can find the conference’s reviews here and here]. It’s a Graduate course [FMST640] and it’s going to be about women and film culture in general, so it’s going to be about film culture as in scholarship, film culture as in non-academic circuits like festivals and other forms of distribution, and film culture as in diverse forms of reception.

I’ve also taught a few courses about cinephilia, which is my other big passion. It’s a course that I’ve been teaching at different levels [Undergraduate and Graduate] and I’ve taught a few times film genres because I’ve had a sort of expertise in this particular area. I think I’m going to propose another lecture course on film genres but most specifically on one genre… or maybe two. I have to decide which [laughs]. Or on hybrid genres, something like that. I’d like to experiment a little bit on that.

J: Do you have any idea what type of genres you’d like to focus on?

R: I’d like to either go with horror or comedy, looking at the ways in which the comedy has been changing throughout the years. [pauses] I’m thinking [laughs]. My heart goes more with comedy than horror, but if I were to do horror, of course I would take a feminist perspective. I’d like to explore the hybridity that the horror form has been taking lately. That’s something else I’ve been interested in.

Rosanna will be teaching a class on TÉSIS as part of the Daughters of Darkness: Women in Horror course at the Miskatonic Institute of Horror Studies on November 7, 2017.