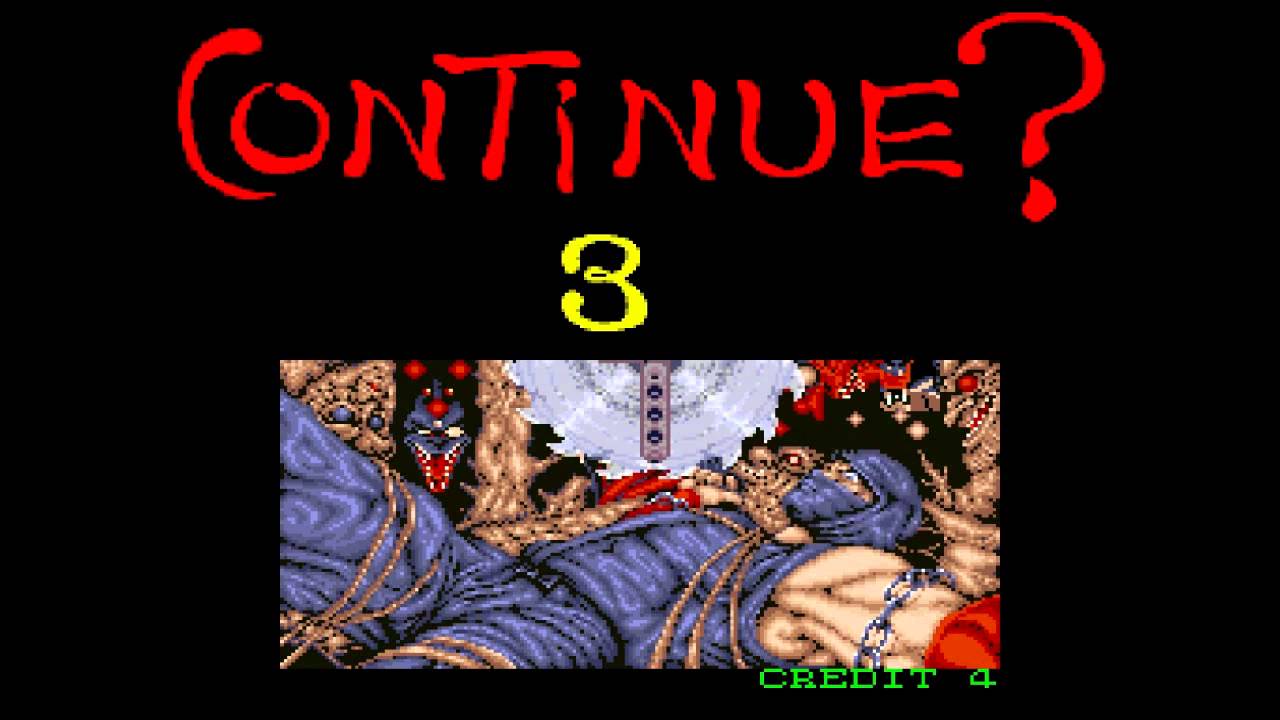 Building from the concept of video games in which death of the player character  is permanent (by choice or by design) three scholars shared interesting takes on the idea of permadeath. This (not so) recent trend in video game design is often seen as a response from gamers and the industry to the oversimplification and casualisation of the medium. When games offer players the option to play under the restriction of a single irrecuperable life, gamers and scholars find various consequences, such as the expression of male dominance, deeper emotional investment, or greater emphasis on narrative development.

The interpretations of permadeath proposed by the three presenters of this panel were as diverse as the genres of games they addressed. And although I also thought the presentations would be as “hardcore” as the games they aimed to analyse—that they would leave little place for discussion—my expectations were pleasantly subverted with each new paper. The first presentation was entitled “The Game without Us” and came from Alenda Chang (University of Connecticut). Taking inspiration from the environmental non-fiction book The World without Us by Alan Weisman, Chang proposed a parallel between the cautious and patient attitude that often comes from permadeath games and the ways in which humanity should, in fact, be thinking about environment. Through the three questions that divided her presentation (whose death?, what is death? and randomized worlds) Chang drew increasing comparisons between death in video games and our attitude towards the world we live in. One parallel that struck me in particular was the one made between the relative inconsequentiality of death in typical games and our current environmental concerns on the one hand, and between the irrevocable nature of permadeath and how we should actually consider the consequences of our actions on the environment.

The second presentation, given by Jesus Costantino (Notre Dame), was called “Death by Design: Permadeath and Precarity in Indie Games.” While this text also made connections between the mechanic of permadeath and the world outside of games, Costantino’s interest was found in the economic precarity of independent video game developers and its symptoms within the games they design. While this would seem to lead to a study of industry practices, the general atmosphere of this presentation was instead one based in psychology. Costantino’s presentation started with an overview of the affects—notably anxiety—which gamers often suffer when playing through permadeath games. He then proposed that these should be read as symptomatic of indy developers’ own anxiety resulting from the precarious professional environment in which they must work. With examples from Cart Life (Richard Hofmeier, 2011), Assassin’s Creed IV: Black Flag (Ubisoft, 2013), The Binding of Isaac (2011), and Lose/Lose (2009), this paper made a strong case for this understanding of the permadeath mechanic.

The third and final presentation was titled “No Room for Play: The Politics of Permadeath” and was presented by the panel’s chair, Braxton Soderman (UC Irvine). The politics mentioned in his paper’s title were seen in Soderman’s interest in the ethical questions raised by permadeath games and their players. For instance, Soderman addressed one of the main issues with permadeath games, according to him, which is their status as a “harder than hardcore” response to what were seen by gamers as overly-feminine games. Having addressed this problem to the relief of the audience, Soderman then proceeded to present his argument. This paper attempted to read the forms of play found within the mechanic of permadeath according to certain ideas from Walter Benjamin’s Work of Art essay (specifically from the lesser-known second version). Notably, Soderman used Benjamin’s ideas of the aura, of second technology and of the speilraum (the German basis for Soderman’s “room for play”). A certain aura, scholar Tommy Rouse suggests, is to be found in permadeath games of which the single-life mechanic is starkly opposed to the infinite reproduction of lives in most other games. As a result of this restriction, Soderman notes, players must find new strategies for interacting within the new, limited “room for play.” Soderman concluded his presentation by proposing an expanded definition of permadeath that might include, for instance, games purposefully built to discourage anyone to play them any more than once; permadeath by proxy. Notably, he presented the example of Train (Brenda Brathwaite, 2009) a board-game that subverts games’ traditional “optimal strategies” by having players send their passengers to a WWII-era death camp. This idea of a game’s subject being so traumatic that no one would ever want to play it more than once (if even), concluded Soderman’s presentation, and the panel, with an interesting twist on the concept of permadeath.