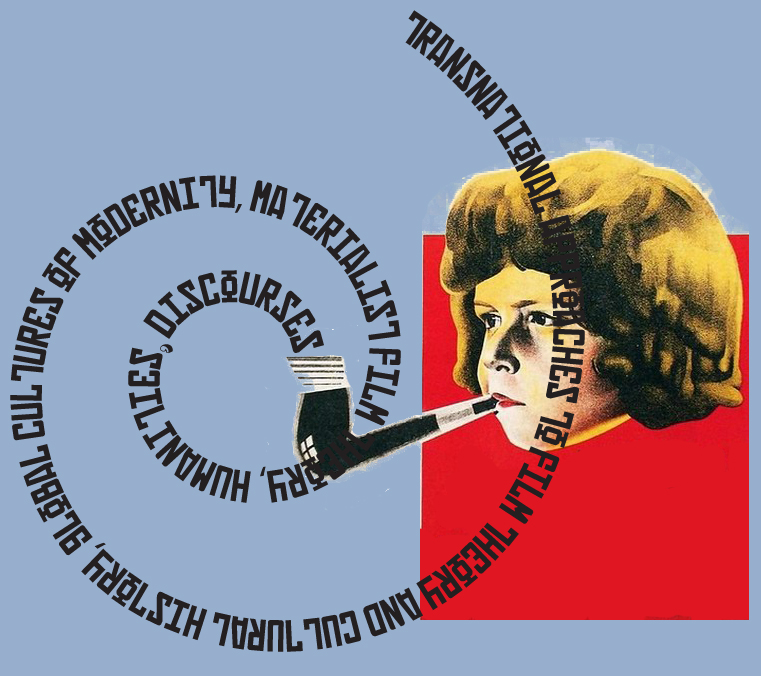 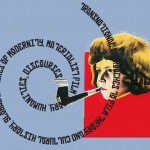 Masha Salaskina and Katarina Mihailovic
Film Cultures and Critical Discourses in Transnational Contexts
Nov 29,16h00
EV 5,615
(1515 Ste.Catherine W.)
The two presentations will engage with the historiographical questions in the study of institutional film cultures and critical discourses on cinema in transnational contexts.
Masha Salazkina’s talk addresses the formation of the Soviet film education in the 1920s, giving an overview of its key sites, dominant critical discourses, institutional developments, and pedagogical practices. Its goal is to place the Soviet film education in a broader comparative international context of the disciplinary history of film studies.

Katarina Mihailovic’s presentation analyzes the Yugoslav film culture of the 1950s as a site for the renegotiation of ideas about art’s function vis-à-vis French discourses about auteurism and personal filmmaking in the context of Yugoslavia’s political break from the Soviet Union. This research into Yugoslav auteurist discourse forms part of a larger project that seeks to establish the significance of 1950s film culture for the emergence of the Yugoslav New Wave of the 1960s.