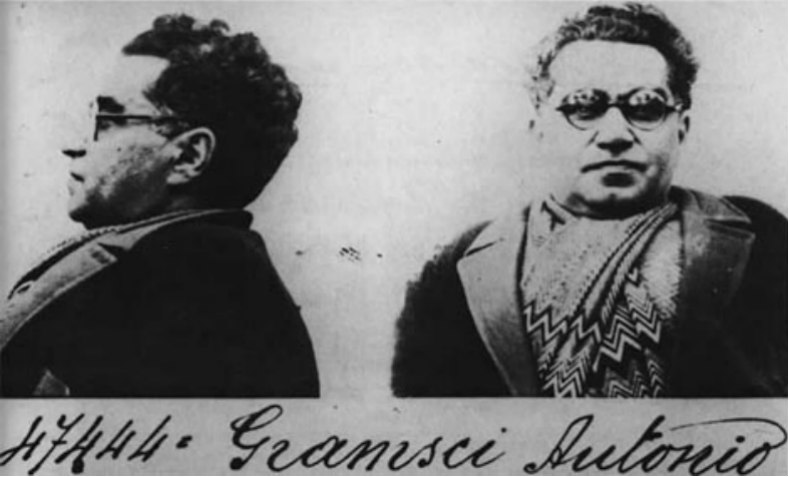 GRAMSCI AT THE MOVIES

Yuri Brunello teaches at the Universidade Federal do Ceará in Italian Studies and Comparative Literature aa part of the PPGLetras (Programa de Pós-Graduação em Letras/Universidade Federal do Ceará). His current areas of research include Dante, Latin American literature, and Modernism. He is the author of a book entitled Nelson Rodrigues pirandelliano (2016). He wrote entries in Dizionario gramsciano 1926 – 1937, edited by Guido Liguori and Pasquale Voza (Rome: Carocci, 2009). Brunello published on Baroque culture, Pirandello, and Antonio Gramsci’s writings.

Nicole Gounalis holds a Ph.D. in Italian Literature and Culture from Stanford University. Her research interests include literary criticism and aesthetics in the thought of Antonio Gramsci, Italian avant-garde movements in literary and visual culture from Futurism to the present, and the relationship between aesthetics and politics. She has published articles in Pirandello Studies and Italian Studies.