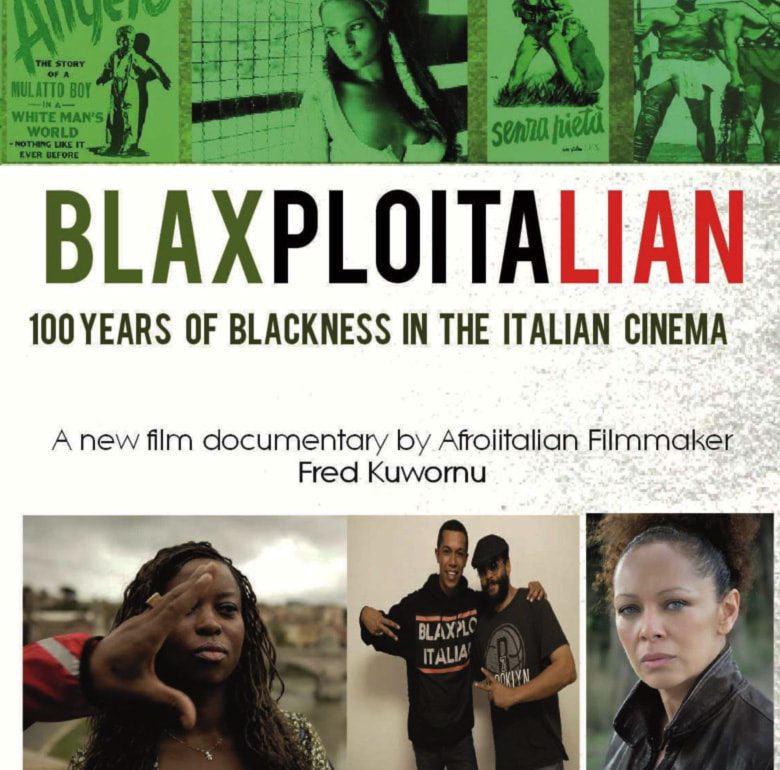 From the website: “BlaxploItalian” is a diasporic, hybrid, critical, and cosmopolitan dimension documentary that uncovers the careers of a population of entertainers seldom heard from before: Black actors in Italian cinema starting from 1915 when the first black actor appeared in an Italian film.

BlaxploItalian cleverly discloses the personal struggles classic Afro-Italian; African-American; Afro-Caribbean and African diasporic actors faced, correlating it with the contemporary actors who work diligently to find respectable and significant roles. Thus our alternative aim is for the stories in BlaxploItalian to serve as a call-to-action with the intention of challenging worldwide mainstream filmmakers and audiences into calling for an enhancement and practicing of ethnic and racial diversity in casting for important roles within the international film/media industries”

The screening will be followed by a Q&A. View this link for more information about the event.