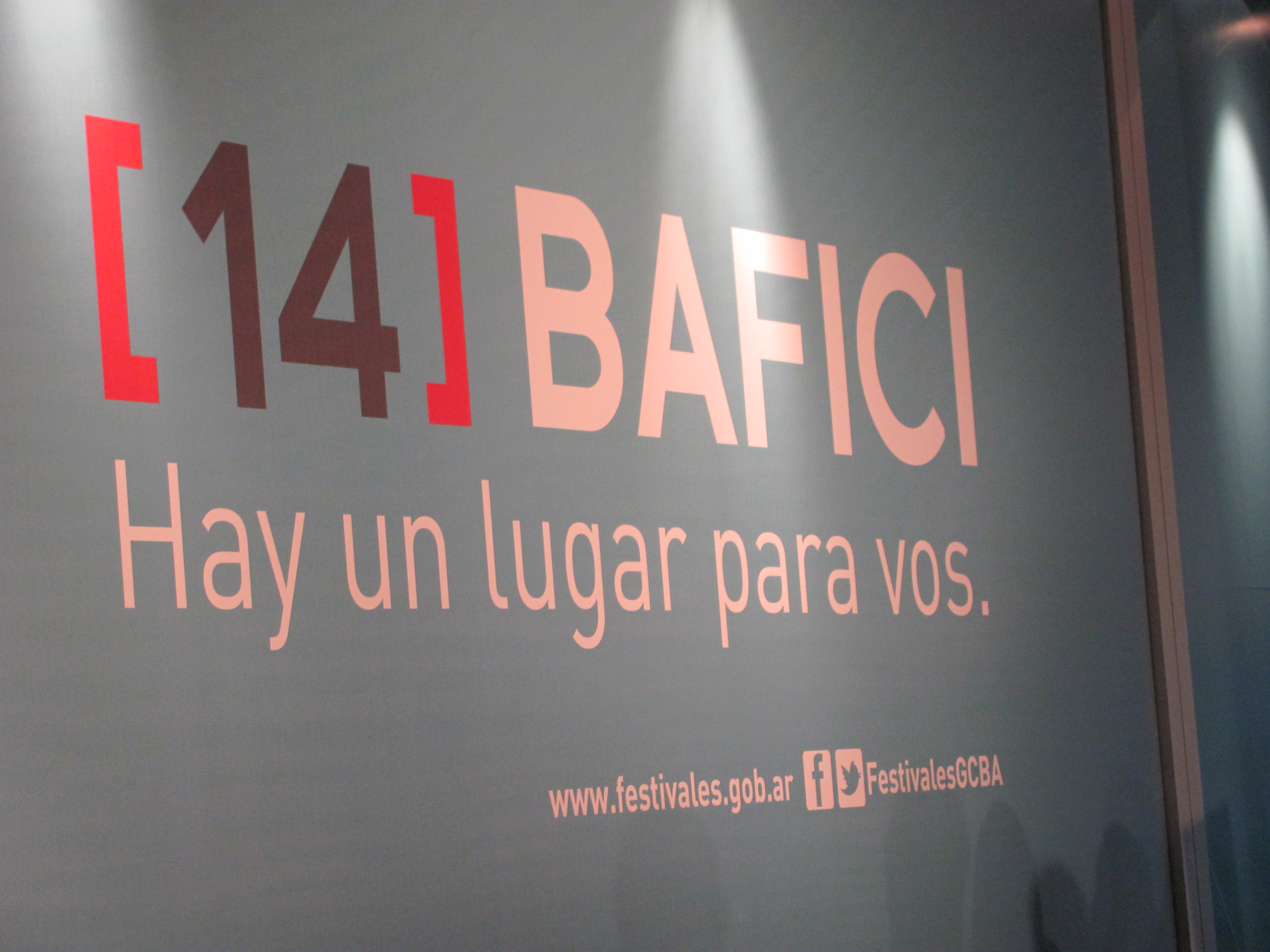 This past April, some of the students in Peter Rist’s Argentine Cinema seminar had the opportunity to travel to Buenos Aires for the BAFICI film festival. With visions of empanadas and Nuevo Cine Argentino dancing in our heads, Sophie Cook, David Hanley, Rachel Jekanowski, Dr. Rist, Tae Kim of the undergraduate program, and I headed to Argentina for ten days of pure international film submersion. 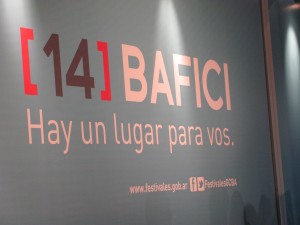 Of the many (many many) films we saw at the festival, some highlights include: Jack Smith’s Flaming Creatures which was introduced by J. Hoberman whose book, “On Jack Smith’s Flaming Creatures and Other Secret-Flix of Cinemaroc”, had recently been translated into Spanish; the films of Edgardo Cozarinsky including Puntos Suspensivos (with the director in attendance); and other Argentine films such as Mis Sucios 3 Tonos and, my personal favourite, La Araña Vampiro. Aside from BAFICI, Buenos Aires proved to be a city made for cinephiles with a plethora of cinema related posters and street art and, of course, the Universidad Del Cine with its accompanying bookstore (a place impossible to enter without spending money!).

Aside from the fantastic cinematic experience, the trip was also a great opportunity to bond with some of the amazing people in the program. Many a glass of tasty Argentine wine was to be had with lengthy conversations on the films we experienced. And on that note I say go watch some Argentine films immediately! Salud!