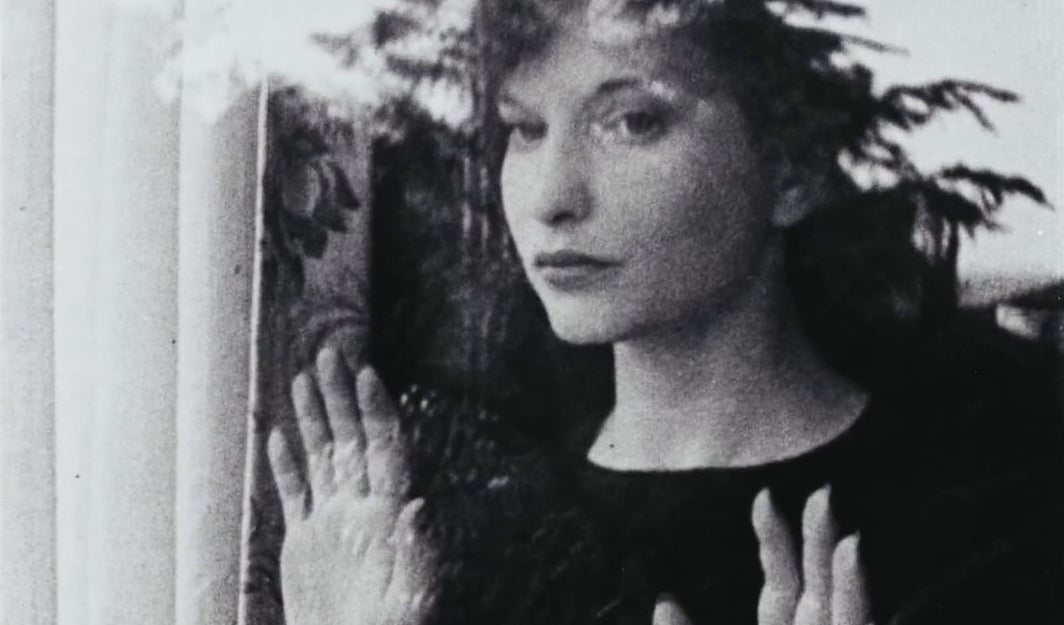 There are always plenty of exciting things happening in Montreal, but sometimes it can be hard to wade through the heavy mass of emails, invitations, and advertisements for upcoming events.

To help you plan your week, we’ve compiled a list of exciting events, screenings, and talks that are happening in Montreal this week, February 5-11, 2017.

“A modern cinema masterpiece in the truest sense,” C/FS writes, “Bergman’s PERSONA appears on all important lists of the greatest films of all time including Time magazine and the BFI (British Film Institute).” Catch it Sunday, February 5, 6:30pm at Cinema VA-114!

Catch Cinema Politica’s latest offering, the Montreal premiere of Tom Boothe’s documentary, Food Coop, at Concordia. From Cinema Politica: “Food Coop takes us deep into the belly of one of America’s oldest cooperative food supermarket with a healthy dose of insight and wit.”

As part of GEMLab’s Digital Ethnography Workshop series, Merlyna Lim (Carleton University) will be giving this talk on February 7 at 5pm at the Faubourg Building, room FB 630.15.

From GEMLab: “How can we better understand the interplay between social media and the occupation of urban spaces in contemporary protest movements? How do spaces contribute to insurgent activities and protest movements? … Using empirical evidence from various places globally, from Egypt to Malaysia, [Lim] will scrutinize the complex entanglement of cyber-urban spaces in the making and doing of contemporary social movements and, subsequently, propose analytical framework to deepen our understanding of the interplay between social media and contemporary popular protests.”

As they did last year, the Phi Centre is screening their favourite shorts from 2017’s Sundance Film Festival. Here’s a few films being screened this year:

Check it out on February 8 at the Phi Centre. Doors at 7pm with the screening beginning at 7:30pm.

Every IdeaLab is an experimental forum. Fine arts faculty, students and alumni experience flash insights, cultivate ideas and collaborate and co-create the future together. IdeaLabs act out micro and macro explorations of what we do as a Faculty and seek out where art, design, performance, pre-professional and scholarly activity in the cultural sphere might go in the future.

Michael Gillespie’s talk will consider some of the significant arguments and themes of Film Blackness: American Cinema and the Idea of Film with attention to visual historiography, the black absurd, film form, and how the proposition of addressing the idea of black film through the critical lens of black visual and expressive culture is particularly consequential for understanding the critical richness of contemporary enactments of film blackness.

What makes television important now? Join Emily Nussbaum (The New Yorker television critic; Pulitzer Prize winner 2016) and Concordia University’s Joshua Neves (Canada Research Chair of Global Emergent Media, Mel Hoppenheim School of Cinema) for a conversation about TV, criticism and the new cultural status of the small screen. This conversation will be moderated by Hannah Sung, co-creator of Colour Code, a podcast by The Globe and Mail, named a Best of 2016 podcast by iTunes. Register now!

Don’t miss a selection of silent Maya Deren films with Gabriel Thibaudeau at the piano! The programme will feature Meshes of the Afternoon, Witch’s Cradle, The Private Life of a Cat, and Ritual in Transfigured Time. Check it out on February 10, 7pm at the Cinematheque QC!